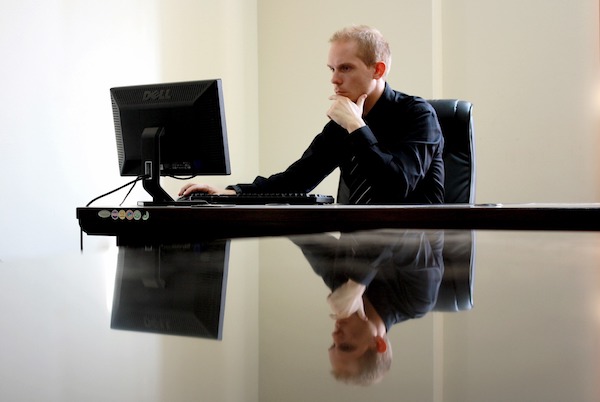 To earn this ranking, they had to beat out 86,000 other real estate brokerages who were competing for this award.

Welfont was also ranked #16 overall against every privately held business in the U.S., not just real estate brokerages.

Additionally, Welfont earned the top spot in real estate brokerage category of the Top 360 Entrepreneurial Businesses In America ranking from Entrepreneur Magazine. In the overall ranking, they were ranked #20.

More astonishing, Welfont was one of only two companies that made the top 50 overall in both the Inc. Magazine and Entrepreneur Magazine rankings.  Both magazines use different metrics to determine the best entrepreneurial businesses in the U.S., so this is proof that Welfont really does stand out from the crowd.

The numbers help explain why Welfont performed so well in all of these rankings. They were 52nd out of all commercial real estate brokerages in the U.S. by annual transaction volume, and they also grew at a rate of 11,350 percent over a period of three years, which is four times the growth rate of any other company competing in the real estate brokerage category.

But the numbers don’t tell what makes Welfont so special. For that, it’s important to understand the Welfont approach. Read on to find out more.

What Is Welfont’s Biggest Differentiator?

When asked what makes Welfont unique, representatives from the company cited their approach to the market.

In an industry where most brokerages specialize in either local, retail, office or industrial markets, Welfont did something different. They selected a specific client with which to work:  the undeserved and overlooked non-profit sector.

As a result, they soon found themselves in an untapped marketplace. And unlike other brokerages, they were not competing with the big names in Commercial Real Estate (CRE), which made it much easier for them stand out.

As the other real estate brokers realized that Welfont wasn’t a direct competitor, they eventually became quite receptive to what Welfont was offering, i.e. access to the non-profit market. Or, perhaps better put, access to a group of motivated buyers.

Welfont also started sharing their approach with other brokers, and this gave everyone the chance to grow and get better.

The immediate benefit of this step was that agents started closing deals with Welfont’s clients, and most of these deals involved sizeable commissions.

Then, as the deals continued rolling in, outside agents started qualifying their list of sellers to find the perfect deal, and it’s from these referrals that Welfont makes most of its deals.

Welfont developed an internal philosophy called Return on Relationship. It’s based on the concept of cooperation instead of competition. This means that the Welfont agents are asked to put their main focus on a the relational and not transactional aspect of a deal.

This was first initiated by Rob Blakely, one of Welfont’s National Acquisitions Directors, but it eventually became a mantra for the entire marketing team. They started believing that a transaction takes place due to the relationship, but they never forgot that the relationship also occurs because of the transaction. In other words, the Welfont team never loses sight of the fact that helping people meet their needs is always a good way to start a relationship.

As a result, whether it’s building trust or creating strategic differentiation, it can be safely said that Welfont takes their clients and business peers seriously.

Overall, running a business on these principles has helped Welfont earn a solid reputation. They have a bright future, and they’re undoubtedly the rising star in the world of real estate.