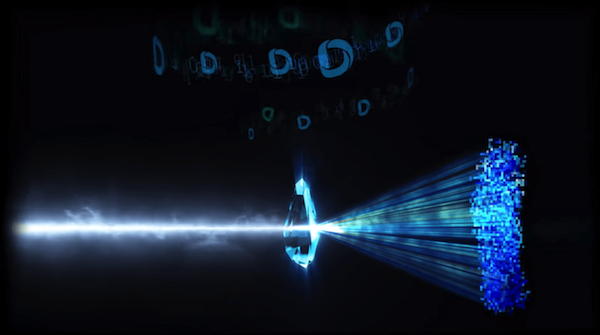 DasCoin uses a unique Proof of Value model for the distribution of its crypto token assets. What this means is that if the users want to obtain the token of the DasCoin network then they have to prove that they have submitted some value to the network. This is done by offering users to purchase licenses, which in turns provides them access to the networks in the form of “cycles.”

The “cycles” are a recognized and pre-defined token of value of the network, which the Das Ecosystem uses to get the proof of value from its users. The cycles can then be converted to the DasCoin tokens through the minting process.

The whole process is transparent and open to scrutiny. This is inline with the company’s goal of being “The Currency of Trust.” No one, not the executive nor the developers can pre-mint, mine or distribute the DasCoins to themselves.

Cycles are only received by the users in exchange for a specific value transferred to the system. Moreover, cycles must be submitted to the system, in order to participate in the direct distribution of the tokens through the minting process.

One of the main goals of the Das Ecosystem was to process transactions faster on the blockchain. The goal was achieved with the help of their new proof models, which allowed for faster transaction acceptance and rollback. Each node in the Das Ecosystem stores the shared state in memory, making it easier for the transactions to be validated across the network.

With the absence of Proof of Work, users can collect and verify their transactions quickly against the global state, form a block, sign with their block signing key and transmit the block to the rest of the network. This also makes it easier to rollback the transactions, in case of consensus failure, either because of being rejected or due to the expiration of transaction.

To incorporate the modified network, Das Ecosystem introduced the Proof of License consensus mechanism. The network utilizes a licensing system instead of a mining apparatus and the consensus in the whole system is reached by an algorithm which randomly defines the next license node that is going to be responsible for the generation of next block.

This system runs complementary to the minting process, ensuring that the users are provided with the required value at regular intervals. Similar to other crypto networks, Das Ecosystem also has a limited number of tokens, which are expected to be completely given out in the next 12 years. Once minted, the tokens can be transferred or traded on a variety of exchanges and can be converted into other digital and fiat currencies.