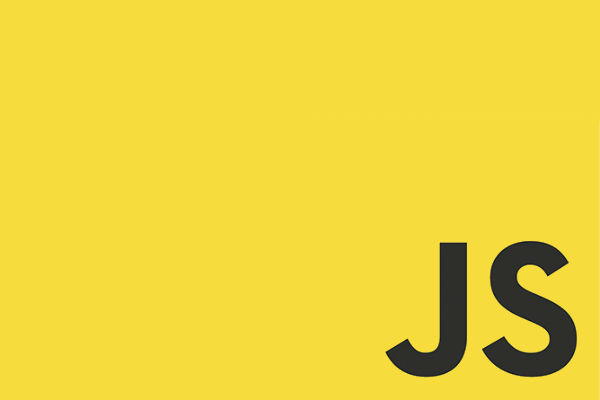 React is a declarative and component-based JavaScript library that developers use to build user interfaces (UI). The library provides programmers with a set of advantages that make it an ideal choice for UI design, including the ease of use and extension.

In today’s fast-changing world, front end components need to be portable and reusable while also providing users with interactivity. As this problem became increasingly complex, the market developed multiple solutions to solve the issue. Programmers adopted some of these platforms, including Angular. However, performance became an increasing need. Therefore, React stopped supporting older browsers.

With a smaller library, it provided faster performance, and this has been one of the greatest advantages among the many that the framework offers.

Developers must make countless decisions when thinking about the design of anything. Often, these decisions are difficult, as there are a wide range of choices in tools and platforms to achieve a result. Therefore, Angular looked toward eliminating this problem by being opinionated. Meaning, the framework provides defaults for managing state, handling network connectivity, and even selecting a choice in language. Angular largely advertised this as an advantage because programmers could focus on the problem instead of spending time on selecting tools.

However, this created an opinionated versus flexible discussion that ends up being a matter of preference and not an actual advantage. For example, Angular uses TypeScript which is easy to learn for those with C# or Java backgrounds. However, for those without the background, the opinionated nature limits use and requires learning something additional. The flexibility of React is then a better advantage because it allows programmers to adopt their knowledge base without requiring additional learning.

Top businesses including Facebook, Uber, Instagram, and Airbnb among many others use React to solve the issues that relate to UI design. Its simplicity, including the adoption of an HTML-like syntax called JSX, helps promote the adoption of the library in more than 94,000 websites. Developers can write applications within the JavaScript elements of their product, thus allowing them to view the UI features in real-time. This can make the process of debugging easier and more direct.

Furthermore, developers can break down a complex user interface into smaller and more manageable components. This partition also allows programmers to reuse the items easily, reducing the overall development time. Since web browsers understand JavaScript inherently, the use of React to describe interfaces is intuitive. Handling state is also simplified because React allows programmers to store application changes in a single location.

React does not make any assumptions on the technology that programmers use. Therefore, there is no steep learning curve that the library forces on the developer. This allows React users to learn how to use the library and adopt the techniques somewhat rapidly. Furthermore, the lack of specific technology requirements provides the ability to add new features without having to rewrite the code. Even though the learning curve for React is not as steep as other libraries, frameworks, or platforms, users will still need to understand some of the fundamentals and have an underlying knowledge of other programming or scripting languages. Some website claim that these aspects can be learned within minutes or hours; however, these claims are largely exaggerated and true adopters should understand the investment in time needed to learn a new tool or technology.

For businesses with programmers looking to effectively implement the library, React training courses are a perfect alternative, as they are designed for developers or corporate teams. Therefore, such teams can learn the basics and use their knowledge and experience to quickly adopt the tool.