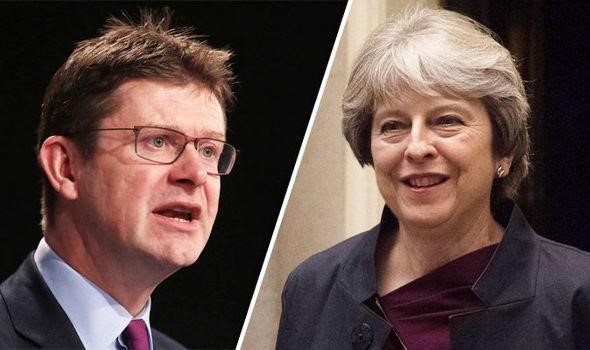 Adam Marshall, the head of the British Chambers of Commerce, said the concerns of firms had been “listened to” by the Business Secretary Greg Clark during the consultation period.

Mike Cherry, chair of the Federation of Small Businesses, welcomed, in particular, the focus on improving technical skills, new physical and digital infrastructure and increased research and development spending.

Stephen Martin, director general of the Institute of Directors, said the document “identifies the key challenges that the UK will need to overcome if businesses are to remain competitive”.

Ms Fairbairn said that nine in 10 companies saw a modern industrial strategy as vital in the face of Brexit uncertainty and the sombre economic outlook. “This announcement shows the government has its eye firmly on the horizon, not just the next few yards,” she added. “The hard work starts now. Today’s announcement must be the beginning of a strategic race, not a tactical sprint. And it needs to last.” She added a caution however “This is a time for consistency and determination, not perpetual change with the political winds.”

The white paper provides a simple five-part structure setting out how the government will henceforth seek to coordinate policies in pursuit of higher investment and productivity. They are

In each of these areas, there are new policies and some new money.

There have been continuous criticisms that the government has more often than not shirked away from its expected roles and responsibilities in driving the private sector. Even at that, many industrial manufacturers such as Gabbioneta have managed to achieve credible success. We can only imagine just how much greater success would be achieved when the government carry out its responsibilities.

There have been a few concerns however. For instance, Office for Budget Responsibility severely downgraded its productivity growth forecasts for the UK last week. In addition, most economists expect that Brexit will set back productivity growth further, by erecting barriers to trade between the UK and its biggest commercial partner and by restricting the supply of high-skilled immigrants. Surveys show that many UK firms are holding back on investment while they wait to see what kind of trade deal, if any, the Government is able to conclude with the rest of the EU.

This is just the start of the process. Challenges are expected, and they are expected to be successfully navigated. There will be more to come – hopefully, under future government as well. The key is the welcome recognition that the economy will not succeed unless there is a willingness to abandon the old and worn out economic orthodoxy of the past 30 years and give government its proper role.