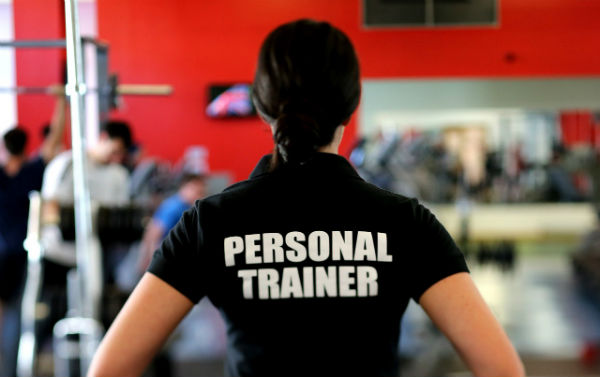 New data compiled by an online services marketplace shows that the gender pay gap among freelancers and the self-employed is now virtually non-existent. Based on internal data and information gathered from the websites local service professionals, Bidvine.com found that women quoting for jobs in sectors such as personal training, tutors and plumbers earned the same rate as their male counterparts, with women earning more in some instances.

Bidvine.com looked at internal data from the last 12 months, as well as surveying 150 men and 150 women who are signed up as local service providers and found that there had been a significant reduction in the ‘gender wage gap’ in their top 5 key industries.

The average rate for men and women are shown below:

Although the data found that there had been a significant decrease in the ‘gender wage gap’ for the services offered by Bidvine, 2017 figures from the Office for National Statistics show an average gap of 14.1% across all age groups and sectors, a figure which has stayed unchanged since 2014.

Russ Morgan, co-founder of Bidvine.com commented on the findings, saying:

“It’s great to see that, at least among the skilled professionals on our site, the gender pay gap is virtually extinct. The explosion of freelance and self-employed workers has seen a shift in how people value the work they do, and what their customers see as value for money for a job well-done.

“Of course, more could always be done, but it’s encouraging to see that when people have autonomy over their pricing, men and women both value their time and skills at the same financial level and customers don’t appear to take gender into consideration when finding the right person for their job.

“We’re looking forward to the next 12 months, and hopefully a significant change to the ONS figures this time next year.”