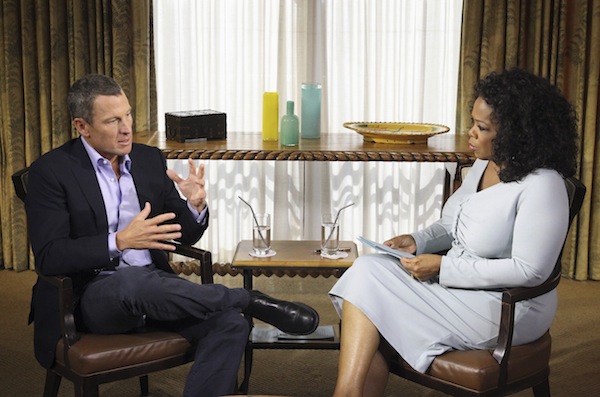 by Kyle Zagrodzky, president of OsteoStrong

There’s nothing quite like fame. Certain people just have a special quality that makes them worthy of attention, whether their signature trait is talent, looks, or something else special. Star power can’t be bought, but it can be harnessed through strategic partnerships. Plenty of brands have successfully allied with celebrity endorsers who have brought ample attention to their product or service, but a celebrity endorser isn’t a guarantee of success.

Before signing with a celebrity partner, consider what you really want out of the deal. Most of all, choose someone who is genuine, reliable, and has the right reach and appeal.

Kobe Bryant and Tiger Woods seemed like ideal endorsers back in the day, but scandals soon led to trouble for their partner brands. Swedish video blogger PewDiePie (Felix Kjellberg) recently gave partner companies including Disney some major headaches when he published hate speech, prompting the family friendly brands to hastily sever all ties.

The list of burned celebrity-company relationships could go on and on, but the point is: Choose wisely. Popularity does not guarantee a successful partnership. People can be unpredictable, so only work with someone you can trust with your brand’s reputation. Don’t get star struck and latch on to anyone who will work with you. View the celebrity’s partnership as a business partnership and weigh the risks and rewards with a cool head.

Make sure the brands match.

A celebrity is more than a person, they are a brand, and every brand has a unique signature, characteristics, vibe, tone, and reputation. A vegan chef would be a strange partner for a dairy-based ice cream franchise, just as a celebrity who has an infamous fear of flying wouldn’t make a great spokesperson for an airline — unless the airline specialized in targeting nervous flyers.

Every celebrity has a personality they are famous for, so make sure any potential partner’s best known traits match the tone and message you want your brand to project. If brands aren’t complimentary, the partnership won’t gain traction.

Is the time right?

If you want to partner with an up and coming actor, but his blockbuster movie won’t hit theaters for two years, you won’t get as much out of the deal. Ideally, a celebrity partnership announcement should coincide with, or closely follow, major buzz surrounding that person. To get the most momentum out of the arrangement, time partnerships to coincide with their film appearance, book release, or other buzzworthy milestone. If a celebrity hasn’t been in the spotlight for decades, it can be harder to attract attention.

Ask what they, and their fans, think.

No one knows their audience better than a celebrity. Don’t just ask what they think of your product, ask what their fans would think of it. A big part of having a celebrity endorser is drawing their fans’ attention to your brand, but you can’t do that well you don’t understand what makes the audience tick. If you won’t naturally appeal to a celebrity’s existing fans and directly address their needs, an endorsement won’t be as successful.

Know what they’re worth.

Don’t expect a celebrity to formally endorse your brand for free. They worked hard building their status, and they have a right to expect fair compensation for lending you their charisma. The bigger the star, the more you should expect to give. Remember there are also different ways celebrities can become a partner, whether it’s as a spokesperson, endorser, investor, advisor, or combination thereof. Consider what type of partnership you actually want, and approach the relationship from a business perspective that takes their unique power and goals into account.

Make sure they genuinely like — and use — your product.

Oprah Winfrey tweeted that she bought 12 friends Microsoft Surface tablets for Christmas, but the tweet came from her iPad. Yardley Cosmetics found itself in a similar predicament when it had to sever ties with Helena Bonham Carter after the actress announced that she never wore makeup. The lesson here is that if you’re going to partner with a celebrity, make sure they are sincerely enthusiastic about your product or service. If they don’t actually like or use it, that’s bad enough, but if they are seen with a competitor’s product, you’ll have to do actual damage control. Only partner with people who love what you sell. 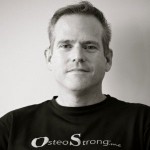 Kyle Zagrodzky is president of OsteoStrong, the health and wellness system with a focus on stronger bones, improved strength, and better balance in less than 10 minutes a week using scientifically proven and patented osteogenic loading technology. OsteoStrong introduced a new era in modern wellness and anti-aging in 2011 and has since helped thousands of clients between ages 8 and 98 improve strength, balance, endurance, and bone density.