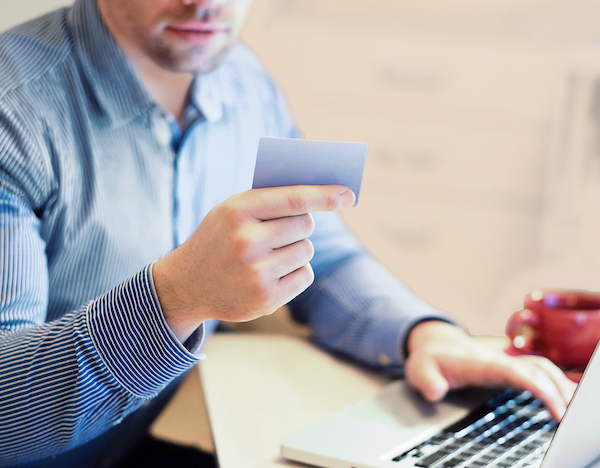 Under U.S. federal income tax law, a C-Corp is taxed separately from its owners. Current tax reform proposals put forth by the incoming Trump Administration and the Republican House of Representatives would greatly reduce tax rates on C-Corps. Such a reduction could turn out to be the largest tax rate reduction in U.S. history. The change may motivate many companies to terminate their S-Corp elections or otherwise transfer their operations to C-Corps.

How the Environment May Soon Change For C-Corps.

If Trump succeeds in slashing corporate income tax rates, it would have the effect of making C-Corps much more attractive as an entity of choice for some businesses.

As the tax laws now stand, there are quite a few disadvantages to the current C-Corp structure, which is why it has fallen out of favor with many businesses.

For years, many businesses have been counseled against adopting C-Corp status because it imposes two levels of taxation on the same income, first, at the entity level when the income is earned. And then second, at the individual level when the corporation distributes the income to its shareholders (dividends).

Other historic disadvantages of C-Corps include the fact that many of them are required to use an accrual basis of accounting (no cash basis), and the Alternative Minimum Tax sets a limit on how many tax benefits C-Corps can receive.

But if Trump’s proposal goes through, a reduction in the corporate tax rate to 15% would remove a large hurdle in selecting C-Corp status at the time of formation, and may also incentivize certain S-Corps to terminate S-Corp status.

Because while S-Corps grew more popular over the years, they also have their drawbacks. For example, S-Corps are limited in the type and number of shareholders they can have. There are several other restrictive provisions imposed on S-Corps making them less flexible when compared to other types of entities such as partnerships.

Note that the tax reform proposals also contain provisions which would dramatically change the way S-Corps and partnerships (and their shareholders and partners) are taxed.

In light of the expected lower rates, it’s easy to see why companies may want to switch to C-Corps. C-Corps can:

While the option to switch from an S-Corp to a C-Corp to take advantage of benefits that may exist in the future, the President-Elect has yet to take office and definitive measures are not in place. Additionally, if the corporation switches from an S-Corp to a C-Corp, the corporation generally would be restricted from re-electing S-Corp status for several years. In the interim, Margolin, Winer & Evens advises those considering the switch, or considering establishing a C-Corp for the first time, to contact us to weigh their options. 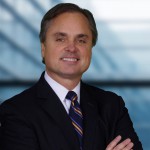 Lance Christensen is a partner at Margolin, Winer & Evens LLP – one of the largest accounting and business advisory firms in the northeast of the United States – serving in the tax department. He brings outstanding credentials to MWE as an experienced tax partner with strong business and professional relationships. Lance’s experience extends to both public and privately held companies which he serves with respect to a wide range of tax planning, compliance and consulting matters.