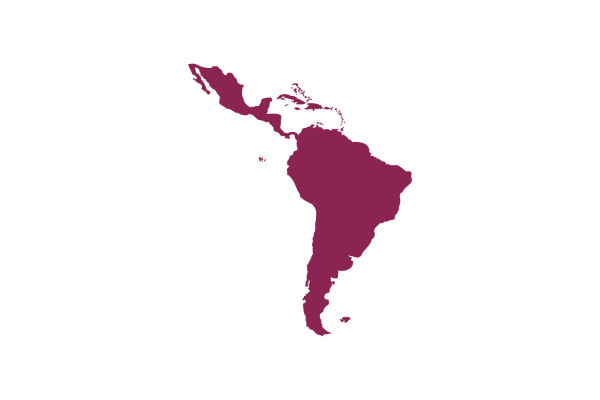 When reaching outside your comfort zone to market to new areas of the world, it is important to realise there will be differences in culture as well as in language. It is vital to reach across the barriers in order to understand what those markets are looking for, what will attract them, and of course what will bring them to the point of conversion. Not only is it important to understand all of this when looking to market in Latin America but it is also important to determine whether you will set up a physical presence or if you simply want to set up an e-commerce site.

Even so, first you need to understand the keys to marketing in Latin America. This may be the deciding factor.

Start with a Look at Brazil.

According to recent statistics, Brazil is a fast growing ecommerce market. In fact, Brazilian ecommerce growth is the second fastest in the world only falling behind the Asia Pacific region and this should offer some ray of hope to retailers and vendors looking to get a foothold in Latin America. It has been reported that online sales are growing now faster than those in the United States but what is even more important is the fact that ecommerce in Brazil is growing but brick-and-mortar retailers are slowing down.

Oddly, you would think that as most Latin American nations have Spanish as the official language they would all have cultural similarities. This is, in fact, not true. Language dialects vary amongst Latin American countries and while they can understand each other without the need for a professional translator, there are regional variations that make some thoughts a bit abstract between countries.

It is good to note that Brazil is embracing online retail but their culture is such that they are more likely to trust retailers than a peer to peer merchant. Even with strict consumer protection laws in place, many Brazilians and other countries in Latin America are just not as trusting as we have come to be in the UK or in the United States. When marketing, keep this cultural difference in mind so as not to be offensive when marketing to them.

Learn from Brazil – The Importance of SEO.

Now then, if you are going to use Brazil as a measure for how you should be marketing to Latin America, the one thing you will need to know is that most Brazilians now conduct searches online. They still distrust pay apps for their mobile phones but think nothing of using the smartphone’s browser to shop for local goods. Because of this, SEO and SEM are vital in their market and it could be a logical conclusion to think in other Latin American markets as well. If you are setting up an ecommerce website in Latin America, take time first to see what is happening in Brazil.

By making any necessary adjustments to a marketing strategy that is successful in Brazil, you can safely market to other Latin American countries as well. It would be wise to assume that other Latin American countries will also be as bureaucratic as the Brazilian government is, so allow enough time to research laws and regulations before starting an ecommerce site in Latin America. Once you have that down you can safely assume that it’s your turn to grab a piece of that rapidly growing market.