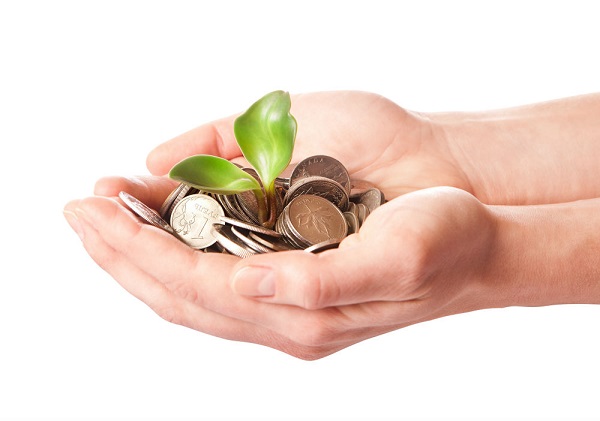 by Keith Smith, co-founder and CEO of Payability

If you read startup news, then you might believe “getting funded” is the ultimate goal of any business.

As an entrepreneur, though, you should look no further than Fab.com as a cautionary tale of venture capital. Once the most heavily funded startup in New York City, according to then-CEO Jason Goldberg, Fab blew through $200 million of its $336 million in VC cash without settling on a business model. It made risky bets in untested markets and tried to grow bigger than its customers were ready for.

Before a quiet acquisition by PCH Innovations for just $15 million, Fab had raised 11 rounds of VC funding at a $900 million valuation. If VC were the key to success, then Fab would have had it wrapped up.

The Drawbacks of Venture Capital.

Taking VC money is a dangerous game and can be addictive. Sure, VC cash can boost your business to new heights, but it also reduces your equity in the company, forces you to focus on company valuation, and provides a false sense of financial security. Like Fab, VC-funded companies tend to grow incongruously with customers’ needs and team members’ good judgment.

Ironically, taking VC can also delay your chances of an exit, and when you do exit, you’ll get less of the profit. Most investors aim for a tenfold return on their investments. A team that didn’t take VC capital might rejoice over a $10 million exit, but a VC-backed company will face investor pressure to shoot for a $50 million or $100 million exit.

Believe it or not, I’m not anti-VC. It has its drawbacks, but it has also been a driving force behind great companies such as Google and Uber.

However, while VC can turn startups into corporate giants, it’s statistically unlikely that your company will receive VC cash. Assuming you’re one of the 99.95 percent of companies that don’t attract VC, here are some alternate funding options:

Get paid faster. One company we work with creates custom rewards programs for sports fans. Like most app developers and publishers, it had to prepay for most of the advertising, but it received payment from its ad network 30 days after the month’s end. Although the company had great margins, its cash flow got tighter and tighter as it grew.

When the company began receiving weekly payments, its cash flow increased dramatically. It was able to reinvest that cash into the business, creating immediate and dramatic revenue growth.

We live in a culture that’s accustomed to debt and delayed payments. But by insisting on accelerated payments, your company can reduce debt and reinvest regularly — all without VC help.

Talk to the crowd. Crowdfunding is growing rapidly, and it’s helping democratize entrepreneurship. With crowdfunding, customers pre-buy your product, helping you fund your production and operations.

The Pebble watch was one of the most successful crowdfunding campaigns in history. Its manufacturer offered the watch at a $40 discount to early backers and a $20 discount to all other backers. Pebble’s goal was $500,000; it crowdfunded well over $20 million.

In 2016, there will be another twist in crowdfunding as the Securities and Exchange Commission opens up equity options to unaccredited investors. This means backers can receive shares of your company, rather than products, in exchange for their investments.

Get a loan. Small business loans have gotten a bad name in recent years, but for many small businesses looking to grow, a loan is a good option.

Sky Zone is a national company that owns indoor trampoline parks. One Florida franchise was doing well, so its owner wanted to expand to a second location. Despite the franchise’s success, it wasn’t a good candidate for VC or crowdfunding. Instead, the owner turned to a local bank for a low-interest small business loan.

It can be difficult for a fledgling business to prove its creditworthiness, so many private small business lenders have sprung up to fill the void.

Go it alone. Let’s not forget the bootstrapping option. When you fund your business yourself, you are forced to focus on revenue, and you don’t waste time chasing outside investment. You also get to keep your company’s equity, and you don’t answer to investors.

Contrary to popular belief, you don’t have to be a millionaire to bootstrap. Susan Peterson had a great idea for baby moccasins but no money to produce them, so she persuaded her brother to give her some old windows he removed while working in his window installation business.

All summer, she separated glass from frames. When finished, she sold the aluminum frames to a scrap yard. Her company, Freshly Picked, was founded on the $200 she received and now boasts revenue in the millions.

When you decide to self-fund, you learn what your priorities really are. You’re less likely to make risky decisions when it’s your own money (or that of your friends and family) at stake.

Some companies and business models need venture capital to succeed, but the numbers prove that most don’t. Before you strike out in search of VC investment, consider your other funding options. You’ll keep more control of your business and, ultimately, more of the hard-won profits. 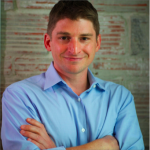 Keith Smith is co-founder and CEO of Payability, which works with suppliers to accelerate payments from online marketplaces, giving entrepreneurs the working capital needed to grow their businesses. Previously, Keith founded CyberMortgage and Zango and served as co-founder and CEO of BigDoor. Keith lends his time to early-stage startups via Techstars and serves as an adviser, investor, and board member for multiple tech startups.