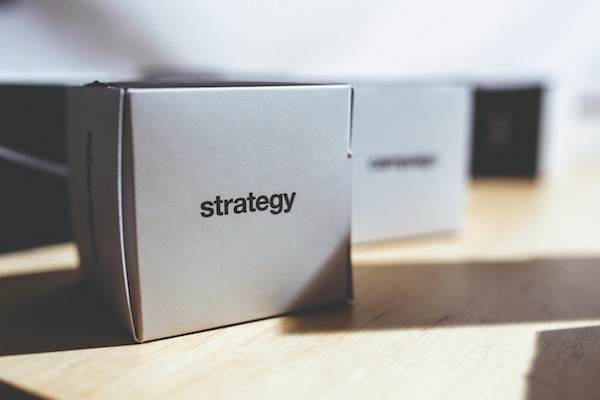 The goal of most startup companies is to increase their market share and revenues. In reality this is not always an easy task. Very few companies manage to grow to giant sizes like Google and Facebook. Many fail, get acquired or merge with other companies along the way. For most of those that manage to grow big, acquisition of other companies plays a major role in their success.

When choosing the company to acquire, most businesses go for one that gives them the best deal. Unfortunately, their understanding of a great deal is limited to the cost of the acquisition alone. This thinking makes companies avoid acquiring costly market leaders in favor of cheaper companies with a smaller market share often with disastrous results. A good deal should not necessarily be a cheap one. Even though acquiring a market leader is often costlier than smaller acquisitions, the returns and value addition to the buyer company are much higher over time.

A good example is Google’s acquisition of YouTube in 2006 for what was considered a very high price of $1.65 billion. YouTube was then a market leader but did not have a dominant status. Thanks in large part to the acquisition, it has achieved market dominance and greatly increased its value and, therefore, Google’s value. As of 2015, experts value it at $40 billion.

An acquisition is said to have achieved synergy when the combined value of the two companies is greater than the sum of the individual companies. A successful acquisition should be able to create synergy. If all an acquisition entails is transfer of stock from the owners of the smaller company to the shareholders of the larger company, the acquisition is likely to fail.

Have Clear Objectives for the Acquisition.

There are many reasons that push companies to make acquisitions. These include increasing their market share, acquiring important assets, building economies of scale and infusing young talent within the organization. It is these objectives that should determine the size and scale of the acquisition.

The acquisition of Elastica by Blue Coat Systems is a good example how clear objectives guide acquisitions. Like its buyer, Elastica deals with provision of cloud security solutions, and its acquisition achieved its objective of increasing its market share and expertise in solving increasingly complex cloud security problems. It makes sense to thus align themselves with Blue Coat, a company who was also acquired recently.

There is no doubt that acquisition is an enormously beneficial strategy for business growth. However, it can lead to disastrous results when poorly executed. Hopefully, the tips discussed above will help young companies make wise acquisitions that make them more valuable over time. 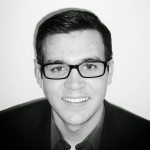 Cameron Johnson is a business consultant and social media expert. Over the course of his career he has conducted case studies on both social media optimization and non-profit marketing. Cameron has also had the opportunity to speak at international marketing conferences and was recently recognized as one of the world’s top 100 advertising experts to follow on social media.