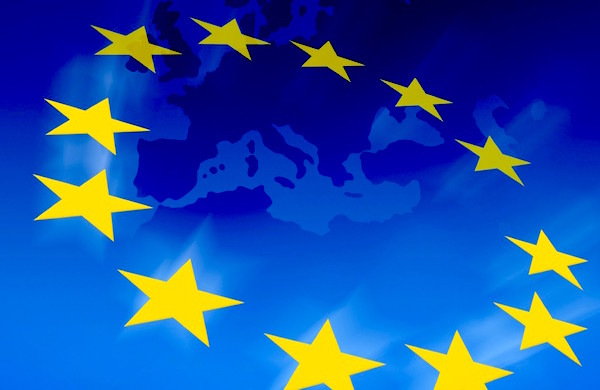 If time is money – and in the world of business, it surely is – then honing the bottom line whilst at the same time hitting the marketing message home hard and accurately is key to survival in an increasingly competitive and straitened internationalised business landscape.

Or putting it rather more succinctly, reduced marketing budgets have to be worked twice as hard nowadays, with little or no room for error. Certainly, career-ending casualties can be greatly reduced by the judicious use of companies offering decent translation services in the UK, ever-more vital if the overseas marketing message is to be kept fully on song.

And yet despite the increasing necessity of having to cast the entrepreneurial eye beyond the narrow confines of a domestic market fearful of the increasing annual deficit and cowed by the prospect of many more years of austerity, the almost xenophobic criticism of the European Union (EU), for example, whose members combine into one of Britain’s largest export markets, continues at every turn.

Europe as an export market.

It’s a circle with little prospect of being squared any time soon. And yet more and more small businesses are, out of necessity, looking outwards, particularly to EU and other countries within Europe. According to the Federation of Small Businesses (FSB), which has more than 200,000 members, around a quarter already export there, a figure which is expected to grow.

The importance of Europe as an overseas market, says the FSB, is highlighted by its exporting members, with around 90% of them currently supplying goods or services to this region. This is followed by the USA, where about half of those exporting supply their goods or services. Other popular destinations include Canada and the Middle East.

We are therefore met with practical challenges in dealing with breaking down the existing barriers to a successful trade partnership with our European neighbours. How do companies ensure their translation of ideas, campaigns and contracts are to the highest standard? How do we ensure that vital messages are not lost, particularly across such divergent territories?

Placing aside all of the politics surrounding EU membership for a moment, it’s surely worth remembering that small businesses make up more than 99% of all businesses in the UK and thus contribute hugely to the economy. Indeed, they contribute just over half of the UK’s GDP and provide almost seven out of 10 jobs in the private sector. These are impressive figures.

One of the commonest criticisms often levelled at the EU is its perceived remoteness. And how many of us can even name our own European parliamentarian? Not many is the likely answer. Fair enough, the criticism of remoteness may have some justification in terms of distance, but otherwise, it’s a strange one given how much of an open book the EU actually is. For it publishes mountains of online information, literally on just about every activity that takes place across the region. But how many of us actually bother taking the time to even look?

Given International Women’s Day has just come and gone, the EU marked the occasion by publishing information which shows that in 2013, women earned on average 16% less than men. Two-thirds of managers were men, while two-thirds of clerical workers were women.

The EU says, “In 2013, the gender pay gap stood at 16.4% in the European Union, ranging from less than 5% in Slovenia to more than 20% in Estonia, Austria, the Czech Republic and Germany.”

The report added, “Though representing 46% of employed persons, women were under-represented amongst managers, with only a third being female in 2013 in the EU. On the contrary, women were over-represented among clerical support workers as well as among service and sales workers, accounting for around two-thirds of employed persons in these occupations.

“The gap between men and women in the labour market was also significant as regards the type of employment held. In 2013, one employed woman out of three (31.8%) worked part-time, compared with fewer than one man out of 10 (8.1%).”

Piqued any interest? Then check out the full report here.