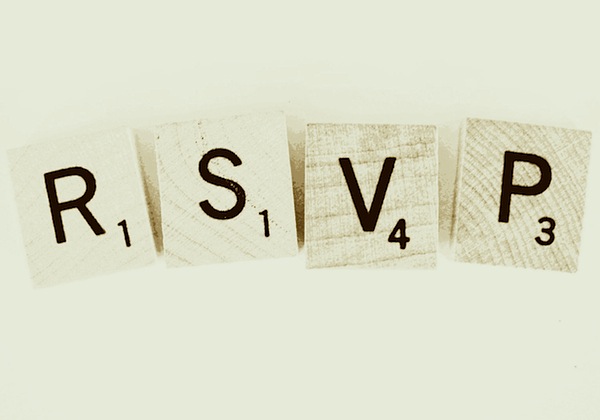 by Jessica Ekstrom, founder and CEO of Headbands of Hope

During my first week of college, a girl in my dorm said she had to go to an information session about internships at Disney World for one of her classes. She asked if I wanted to tag along. She also added that maybe we could get some frozen yogurt on the way back. Never wanting to turn down an opportunity for frozen yogurt, I obliged.

Little did I know, that decision to go to that info session was about to change the course of my life. I didn’t bring anything to take notes and had zero intentions of even listening. I started to think about what toppings I was going to pick for my frozen yogurt but I got distracted by the compelling presentation of their internships.

I got back to my dorm that night and applied. Two months later I was packing up for my semester in Disney World as a photographer. When I was there, I discovered the Make-A-Wish Foundation. Six months after I got back from my Disney internship, I applied to intern at the Make-A-Wish Foundation of Central and Western North Carolina. As I was interning there, I got the idea to start my company, Headbands of Hope. For every headband purchased, one is given to a girl with cancer and $1 is donated to fund childhood cancer research.

Headbands of Hope became my full-time job and has impacted thousands of people around the world. I know none of this ripple effect would have ever happened if I didn’t decide to show up to that Disney info session five years ago. Yes, even though frozen yogurt was a factor in my reasoning to show up, I got much more than a decadent dessert out of my decision.

Sometimes, no matter what our incentives or intentions may be, it’s always better to just show up and get in front of people.

Before Headbands of Hope got an office, I’d usually work from home or a local Starbucks. One day it was rainy and I felt like staying in my pajamas and working from my couch but I decided to put my big girl pants on (and rain boots) and work from the Starbucks down the street.

As I was sitting there, a woman came up to me and said, “Excuse me, are you the girl that started Headbands of Hope?”

I took a couple seconds to relish in my first “fame” encounter and said, “Yes, I am.”

She told me she’d been following my journey in the news and was super impressed and inspired by the work I do.

I replied with, “you just made my day!”

Then she put an envelope on top of my computer and said, “It’s about time someone made yours for a change.” Then she walked out the door and left.

I opened the envelope to see a $1,000 check made out to Headbands of Hope. As I was dabbing the tears out of my eyes, I thought about how I almost decided to stay home instead of come to Starbucks.

I’m not saying that if you go to the grocery store get milk people will throw $1,000 checks at you. But I am saying that opportunities won’t happen to you if you’re not present for them.

One time I went to a small blogging conference to promote Headbands of Hope. There weren’t any hugely successful bloggers there, but I just decided to go anyway. Three years later, one of the bloggers I met now has a huge following and she posts about us all the time.

I used to weigh every opportunity with an agenda and lists of reasoning to go or not to go. But now I’ve realized that a lot of amazing things that have happened in my life were unplanned and merely a result of just showing up.

My new motto is: just show up. My second motto is: if they’re giving out free coffee, pastries, or really any form of free food… definitely show up. 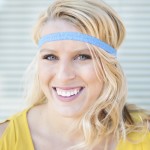 Jessica Ekstrom is founder and CEO of Headbands of Hope, a socially-responsible, American-made, colorful headwear line. For every headband purchased one is given to a child with cancer and $1 is donated to the St. Baldrick’s Foundation to fund much needed childhood cancer research.

When Should You Hire An ISA?

How To Harness The Power Of Online Influencers