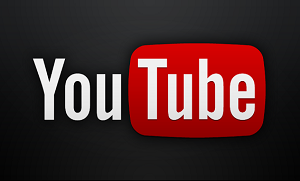 Even as the world jumps onto the plethora of social media platforms of the new digital era, there are some people who catch on far quicker onto these digital tools than others and building massive audiences for their content. Like how Justin Bieber was discovered online when he was just 13 and how 20-year old The Voice finalist Christina Grimmie has put together a staggering 2 million followers on YouTube, many of these influencers are young and already rocking the online world.

Consider 23-year old Jamal Edwards, who’ve built a mini media empire with his own YouTube channel and broadcast company SBTV, or Felix Kjellberg, who has an eye-popping 25 million subscribers following his YouTube channel that focuses on gaming.

Here is an infographic by Dublin, Ireland-based OneProductions that highlights Edwards and Kjellberg and a few other names you’ve probably never heard of, who are rocking YouTube at the moment in various verticals such as gaming, beauty, music and more: