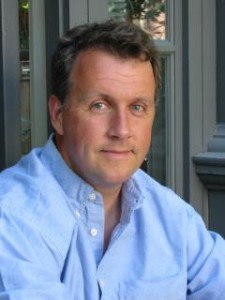 Forget about Mark Zuckerberg, Jeff Bezos and Elon Musk, there are some far lesser known geeks who are quietly working behind the scenes but holding on to the reigns of the tech world.

Consider Paul Graham (pictured right), the man who is known for helming startup incubator Y Combinator – whose startups have a combined value of $13.7 billion in 2013 – but who also helped popularize Lisp programming with his books “On Lisp: Advanced Techniques for Common Lisp” and “ANSI Common LISP“. Or how about Howard Tullman, who’ve started over 12 tech companies including Imagination Pilots and Tribeca Flashpoint, pioneering the tools for digital arts along the way.

Here’s an infographic from WhoIsHostingThis.com that showcases the exploits from Graham and Tullman, along with other secretive tech geniuses like James Clark (who co-founded Netscape with Marc Andreesen) and Hasso Plattner (the co-founder of SAP):