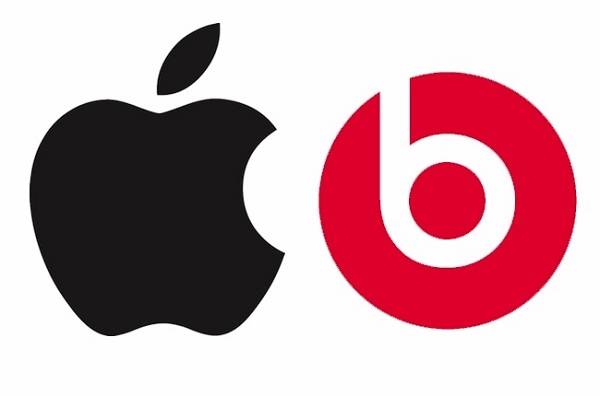 You can’t log on to the internet right now without seeing some news about the confirmed, but still not really confirmed collaboration between Apple Inc. and Dr. Dre‘s Beats Electronics. It’s a partnership that would make Dr. Dre the wealthiest hip-hop artist in history, and most likely, based on his entrepreneurial savvy, the first hip-hop billionaire.

You might not be Dr. Dre or a mega-company like Apple creating $3.2 billion dollar collaborations, but there are some very valuable lessons to be learned from this for any entrepreneur or business owner.

If you want a sweet deal, don’t go hunting… become the hunted.

It doesn’t matter if it’s a billion dollar buyout or just looking for someone to joint-venture with for a promotional project. The rule rings true: when you are the one asking for the collaboration, you immediately give the other party the upper hand. This isn’t bad; you just need to be aware of it.

The million-dollar question: how do you become the hunted?

Step 1: Have a perfect pitch.

All people of influence are known for what they are known for. Whether it’s a civil rights activist who says, “I have a dream…” or a spiritual guru saying, “Be the change.” It could be a president who says, “Ask not what your country can do for you; ask what you can do for your country.” It may not be a famous phrase but they’ve pitched themselves so well they are known as the “Rebel Billionaire.” In Dr. Dre’s case, he started what the media dubbed, ‘Gangster Rap’ with his group, NWA.

While to my knowledge, Dr. Dre hasn’t written a book himself, he has many written about him, and the list of music that he has published for himself and other rap artists is a veritable “who’s who” in the rap scene giving him massive credibility.

Dr. Dre wasn’t content just standing behind the mic. He wanted his influence to be stronger than just getting paid to rap. If he would have been just a rapper, his ability to earn would have been limited to his ability to rap, and there are only 365 days a year he can do that. He developed product lines that allowed his revenue to continue even when he wasn’t rapping. The most famous product now? His line of headphones, Beats.

Entrepreneurs have no time to get out and raise their profile when they are the soul rain-maker in their business. But Dr. Dre productized so well through his electronics company and all the other rappers he signed under his record labels that he had the ability to make himself an industry name and appear on TV, radio, movies, and every single other form of media known to man.

By implementing these four strategies so well, the fifth step, developing collaborative partnerships, was a no brainer, and an easy one, and one which looks like will garner him about $3.2 billion dollars.

For all the right moves Dr. Dre has made, there are lessons for every entrepreneur on what he’s doing wrong – and unfortunately, he’s done a lot wrong with this mega deal already.

It’s definitely news worth celebrating.  And there’s even value in leaking this type of information to the media to inflate some stock value and get people buying.  Just do it in a way that says class, not crass.  And Dr. Dre really missed the mark by letting his drunk friend post a video of them shouting and swearing.  It’s all over the internet and easy to find.  What a shame.

Get your facts straight.

I mentioned earlier the figure $3.2 billion dollars. On the video he claims he’s going to be “The first billionaire in hip-hop.” That won’t all go to him. He owns 25% stake so his claims that he will be the first billionaire hip-hop artist most likely will not actually be true. He’s likely to walk away with about $800 million. However, he’s no dummy; he will be able to invest it such that it can grow, and put him in the coveted BBC- Billionaire Boys Club.

Overall, hats off to Dr. Dre.  He’s a major force in the music world, and an even larger force in business. We can all learn a lot from him, both good and bad. 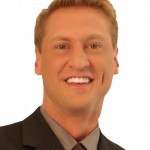