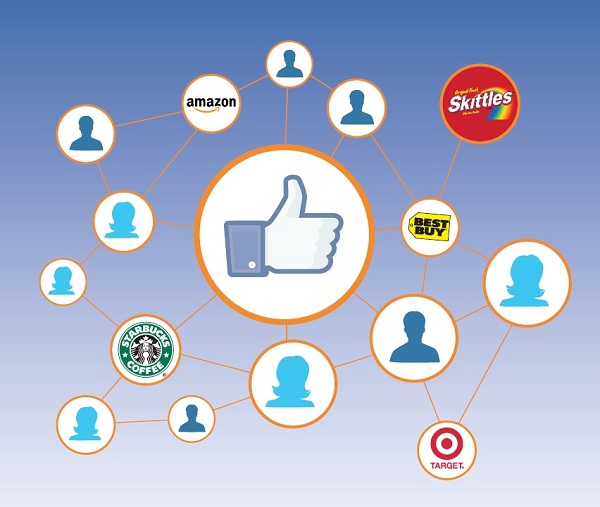 By Marsha Friedman, CEO of EMSI Public Relations and author of “Celebritize Yourself”

If you get spam emails, you’ve probably seen subject lines like this:

Boosting your following on social media for just a few bucks can be tempting. Popularity increases perceived value, so a large audience conveys clout and credibility. It’s also an endorsement of you and your message by other individuals, businesses and entities using platforms such as Facebook and Twitter.

But paying for those followers can have the opposite effect. Cheap “followers” are often dummy accounts, overseas users (many businesses pay low-wage workers overseas to create fake accounts), and inactive accounts. And there are plenty of free online tools that can quickly tell you how much of an account’s following is fake.

If you’re a celebrity or politician, that can make for embarrassing headlines. If you’re a business or individual trying to market yourself or build a brand, it can make you look downright untrustworthy.

On the biggest platforms, the money spent on followers will ultimately be wasted. Twitter and Facebook now routinely delete fake and inactive accounts. Those 40,000 Facebook “likes” you bought can disappear in a matter of days. And the sudden drop in numbers will alert any real followers you have that you’ve been artificially bulking up.

Fake followers also defeat the purpose of social media marketing: They’re not real people who are going to spread your message and who might eventually do business with you. Their only value is in making it appear that you’re popular. Until you’re not.

Don’t succumb to the come-ons for cheap followers. Even if it’s just a dollar, it’s a dollar wasted – or worse.

If you’ve never bought followers, it’s likely you have a few fakes and inactive accounts following you anyway. That’s not your fault; they’re out there and most people have some!

It’s a good idea to periodically do some housecleaning and get rid of the accounts that aren’t doing anything for you. Our in-house team of social media strategists at EMSI Public Relations shared their thoughts on how to do this for the largest platforms – Twitter and Facebook:

For Twitter, use free online tools to see what percentage of your followers are good accounts.

We use fakers.statuspeople.com to see what percentage of followers on an account is genuine, inactive or fake. If 80 percent or more of your following is good, you don’t have to worry about appearing disreputable. And keep in mind, the tools that tell you how many fakes you have are neither foolproof nor entirely accurate.

That said, fake and inactive followers don’t do you any good. Engaging users – having them respond to, retweet, favorite and “like” your content – is what helps create future customers. Clean house by running your account through ManageFlitter.com. This app identifies which of your followers are fake, among other details, and allows you to easily remove them.

Businesses, brands, artists and others using Facebook to interact for promotional purposes use pages specifically designated by Facebook for that purpose. People simply “like” your business page rather than submit a friend request as they do with personal pages. The number of likes you have indicates the number of followers you have. Again, since the value of the platform is getting people to engage by sharing and “liking” your content, it’s better to have 500 engaged potential customers than 10,000 followers in India.

Review who’s following you by going to the Admin Panel in the upper left-hand corner of your community page and clicking “see all likes.” Go through the list – you may recognize names of regular customers or people who often “like” or comment on your content. Check the user profiles of the ones you don’t know, or who look less than genuine, to decide if they’re real people. The list gives you the option to remove anyone with the click of a button.

If you haven’t purchased followers, cleaning house once in a while shouldn’t be much of a chore. Your reward will be having a higher percentage of engaged users who will actually help spread your message to other potential customers or clients. 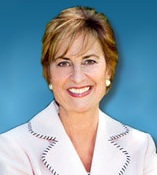 Marsha Friedman is a 24-year veteran of the public relations industry. She is the CEO of EMSI Public Relations, a top public relations firm that provides PR and social media services to businesses, professional firms, entertainers and authors. Marsha is the author of “Celebritize Yourself“.  Tune into her weekly Blog Talk Radio Show, EMSI’s PR Insider every Thursday at 3 p.m. EST. Follow her on Twitter: @marshafriedman.