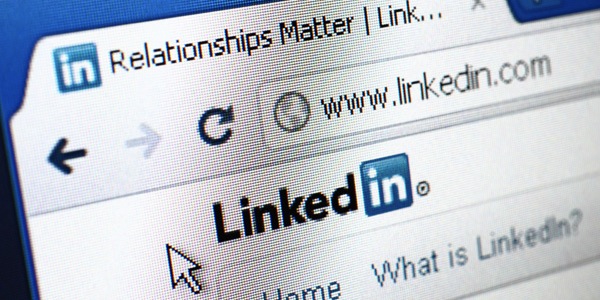 “Jim’s leaving the company? But I thought he was happy here! At least, that’s what he was always telling us.”

Change Jim to any other name, and you may have heard similar conversations around the office watercooler or pantry conversations at many companies. It seems anecdotal, but job satisfaction may not be as strong an indication of job loyalty as we may all like to believe. Professional online networking site LinkedIn have just have gotten some empirical to support that.

In fact, passive talent may not be as passive as most employers think. At a ratio of more than nine to two, Singapore had a relatively high proportion of ‘approachable’ passive talent (professionals who are not actively looking for a job, but open to considering opportunities if approached) in relation to ‘super-passives’ (professionals who are completely happy in their current jobs and not interested in new opportunities at all). This was in comparison to a global average of about
seven to two.

The chart provides a detailed breakdown:

But the real scary number is this – while active candidates are unsurprisingly are dissatisfied at work compared to passive candidates (26% vs 7%), one of every two candidates (50%) who claim to be satisfied at their current roles are actually actively looking for another job. See the breakdown below:

That’s right, you know the two colleagues you often lunch with and who tell you they love their jobs? One of them is lying.

So it would seem that high levels of job satisfaction are no guarantee of loyalty.