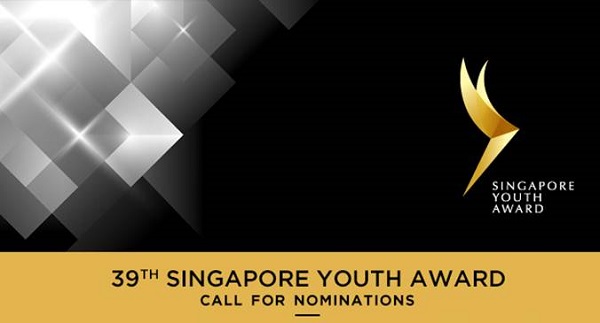 The Singapore Youth Awards is back for its 39th year and is currently calling for nominations. The awards, organized by the National Youth Council, honors exceptional young people who enrich the lives of others and those of the communities which they influence as well as bring distinction to the nation.

Last year’s Singapore Youth Awards winners include Associate Professor Ong Soh Khim from the National University of Singapore, musician Muhammad Riduan Bin Zalani for promoting the local Malay music scene, national netball player Jean Ng, and mutiple medal-winning Paralympian Laurentia Yen-Yi Tan. If you’re aware of another amazing young individual who can and have been the perfect role model for other youth, do call them out and make them a nomination.