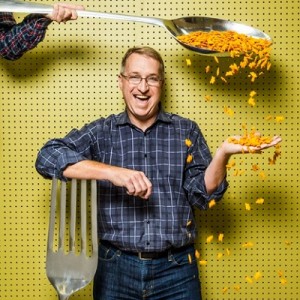 American business magazine Forbes has announced its list of “The Best Small Companies in America” for 2013, with Questcor Pharmaceuticals, Inc topping the rankings of 100 small businesses based on earnings growth, sales growth and return on equity in the past 12 months and over five years.

Those companies that were considered by Forbes were publicly traded for at least a year, generated annual revenue between $5 million and $1 billion and boasted a stock price no lower than $5 a share. Aside from the top 25, what was interesting was its list of 20 non-tech stars – that list even included beer brewer Boston Beer Company at No. 13, signalling the meteoric rise of craft beer in America in recent years.

Most of us who live outside the United States wouldn’t be too familiar with most of the names on that list; perhaps in due time we will.

[Photo: CEO John Foraker of Annie’s Natural Foods, No.10 on the list of Forbes’ “The Best Small Companies in America“; Credit: Eric Millette for Forbes]