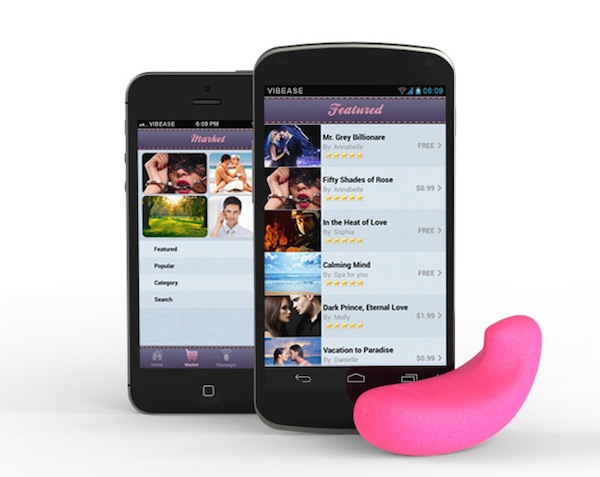 When Singapore-based Vibease first burst into the startup scene, they unsurprisingly met with plenty of incredulity and shock (and quite a bit of mirth). How could a country as prudish and starved of sex as Singapore spawn a startup that’s pretty much involved with developing a sex aid?

With the difficulty in trying to raise funds from skeptical investors, Vibease has turned to crowdfunding, launching their product on Indiegogo. Tio says the biggest challenge has been trying to get hardware product development right, as every change means a lot of money burned.

We’ll take his word for it.