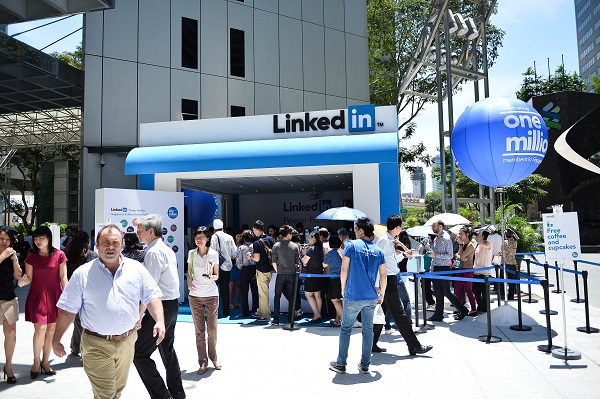 LinkedIn first established an office here in Singapore back in 2011. Then the online professional networking site had around half a million members – earlier this week the company announced that its membership base has approximately doubled to over a million members, addressing about 70% of the country’s professional labor force and student population.

LinkedIn also recently overhauled its mobile applications, tapping on the explosive smartphone growth in his region. Previously around 10-15% of users accessed LinkedIn via mobile devices; latest numbers show that around 27% of users access the site via mobile platforms such as smartphones and tablets. 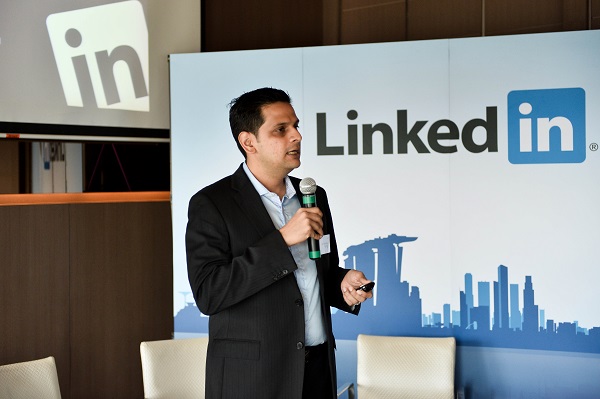 “The milestone is particularly significant for us at LinkedIn because it means that over one million members in Singapore are seeing the value that LinkedIn is adding to their professional lives,” says Hari Krishnan, managing director of LinkedIn for Asia-Pacific and Japan (pictured above). “Singapore is increasingly becoming a a regional hub for key industry sectors such as financial services, infocomm and media; as a result, skills, innovation, and productivity improvements are the fundamental pillars for success and economic growth.”

“We see the 1-million member milestone in Singapore as a key tipping point,” he adds. “All the member interactions taking place on LinkedIn form a massive wealth of data which companies are using to transform the way they hire the right talent, market their brands to the right audience, and sell more effectively.”