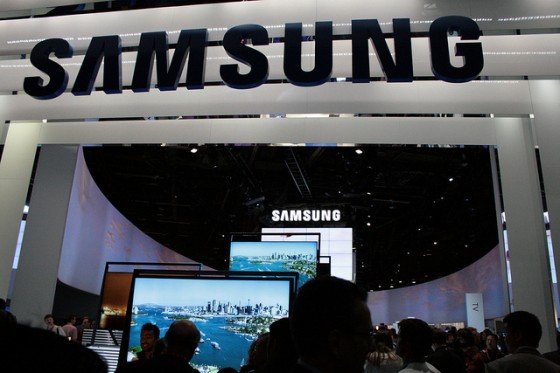 by Pekka A. Viljakainen, founder of No Fear Community and author of “No Fear: Business Leadership for the Digital Age“

Right now Samsung is the biggest technology company in the world. It’s also the only one that all-knowing American analysts rank in the top five alongside Facebook, Amazon, Apple and Google.

The strategic difference with Apple is vast. Where Apple swears by a tight focus and a very limited number of products on the market, Samsung is absolutely everywhere. When Apple says the consumer will want a screen that is X inches wide next year, Samsung will roll out 20 to 30 models with every imaginable width and let the consumer decide what’s going to fly. There is no digital device or development that Samsung doesn’t have in its portfolio. This hits home in a very concrete manner as I walked past Samsung’s insanely huge stand here at the International CES in Las Vegas. I was an idiot like so many others and thought Samsung’s strength is in its cheap, Asia-based production, but that can’t be it. Everyone’s gadgets are manufactured in the same fields in central China.

For a Finnish manager, the way Samsung is run would be a real challenge. Who’s going to go report to the corporate board that 90-percent of products that reach the prototype phase and 80-percent of products that reach production are going to flop? Who’d be willing to shower thanks on the team that developed the see-through washing machine that went nowhere and give them the responsibility for building the company’s next hit? Everyone would laugh at this manager. Who’d want to take public responsibility for losses running up into the hundreds of millions and apportion the blame for mistakes?

No, the way we do things involves careful preparation, cold reasoning and systematic resource allocation. If anything goes wrong, the problem is dealt with swiftly, the project run down, the team broken up and the accumulated experience dispersed into the organization, silently and efficiently, and then it all starts over with a clean slate.

As I’ve said time and time again, this is a huge challenge for Finnish IT experts and CIOs. If IT-professionals are satisfied merely doing what they’re told and thinking the thoughts that are officially their business, nothing truly revolutionary will ever come out of it. Certainly no major mistakes will ever be made, but then nothing else will happen, either. Tired, flaccid and hermetic are adjectives applied to many a fallen societal model.

At a Skolkovo related event I asked the young entrepreneurs what their own learning and development goals as leaders were for 2013. Alexey is a cool guy and can often be found in the front row. He has a handle on a potentially important technical innovation related to energy efficiency. He answered without hesitation: “I want to be Peter Vesterbacka.” (Peter Vesterbacka is CEO of Rovio Entertainment, maker of Angry Birds)

His colleagues in the audience laughed and even I, in my role as a steadfast bureaucrat, had a hard time keeping a straight face. 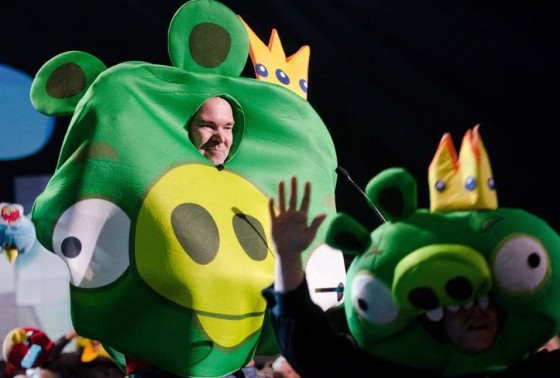 “Well, Peter isn’t really incredibly rich, in the looks department he is certainly no George Clooney and the car he drives is a bit crappy. As a Russian I was always taught that nothing will ever work out, I should stick with what I know and if I reach too far beyond my grasp, I’ll just fall on my ass. I’m so sick of this attitude. I want to get up in the morning and take over the world,” Alexey deadpanned. The people in the hall were hanging on his every word.

“An honest desire to look all over the world for new things to learn, to cooperate with and trust people… These are things I’m not good at and why I want to be more like Peter Vesterbacka.”

If you’re Finish, you might write this youngster’s comments off with something like: ”It’s easy to swan around and investigate the world if you make your money selling nothing, like game companies do. I work in an established field where everything has been invented and I already know it all. We’ll be lucky to make it through the year.”

This article was first posted in TietoViiko Magazine and adapted and republished here with permission. 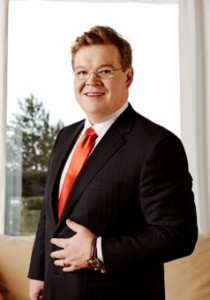 Pekka A. Viljakainen is former executive vice president of Tieto and co-author of ”No Fear: Business Leadership for the Digital Age“. He is also the founder of No Fear Community.

How To Work With Techies So You Get The Best From...