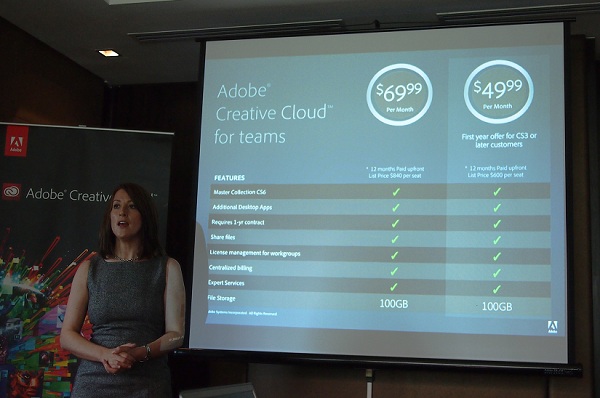 Adobe Systems, a leading maker of multimedia and creativity software, brought its experience to the cloud when it launched Adobe Creative Cloud, a membership-based online cloud-based platform that allows users unlimited access to its entire suite of tools and services in the U.S. market last April. The platform was also recently made available to Australia and New Zealand, and today, the software company announced Singapore as the first of many Asian countries to get access to the service. 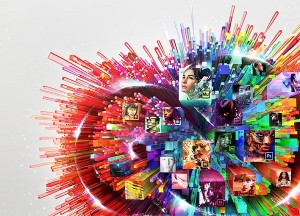 In addition, there are online services for publishing and file sharing, and perhaps most importantly – immediate feature updates and upgrades to products.

“A product release cycle of 12 months to 14 months for software is just not relevant anymore.” – Vicky Skipp, Adobe’s head for Southeast Asia

“In just seven months, we’ve seen an incredible take-up, with more than one million individuals in the US and globally joining Adobe Creative Cloud,” says Vicky Skipp, Adobe’s head for Southeast Asia. “Our goal now is to make Creative Cloud the ultimate hub for creative teams, where they can access the world’s best tools; store and collaborate across their worksplace and ultimately showcase their creations.” Skipp says that the next markets to get access to Creative Cloud after Singapore will be Malaysia and Thailand next week, followed by Philippines and Indonesia, and later India and Korea. Adobe will also be introducing Creative Cloud options for students, individuals, and enterprises, in the later part of this financial year. 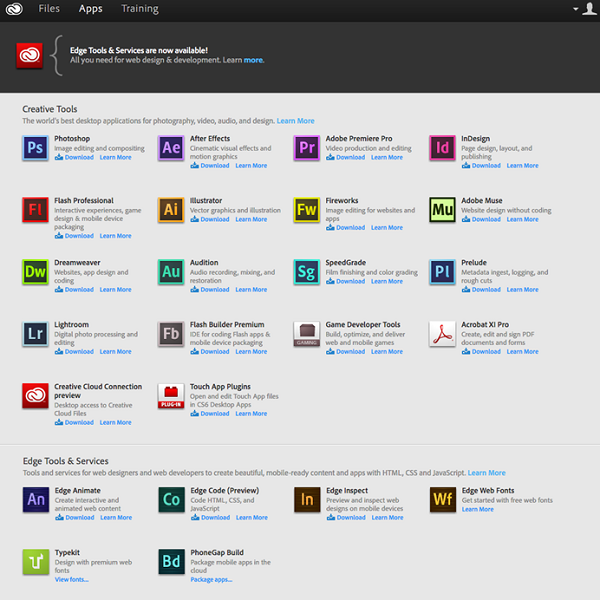 When asked about security and privacy issues, both Skipp and Adobe evangelist Paul Burnett is quick to highlight that the company does not collect any data about how their customers use the platform, aside from understanding which applications have been installed and uninstalled, and does not intend to do otherwise. “As far as I know, data mining is not in our roadmap,” Burnett asserts.

Adobe Creative Cloud for teams is available at approximately US$840 per user for a one-year plan. The attractive pricing, Skipp agrees, has the “fortunate side benefit” of combating piracy, especially in the markets that are more price-sensitive and hence vulnerable to piracy. But both Skipp and Burnett insist that the better way to persuade users to go legit is the fact that those using illegal copies will no longer be competitive compared to Creative Cloud users.

“Those with access to a full suite of products that get constant updates will have an edge.”