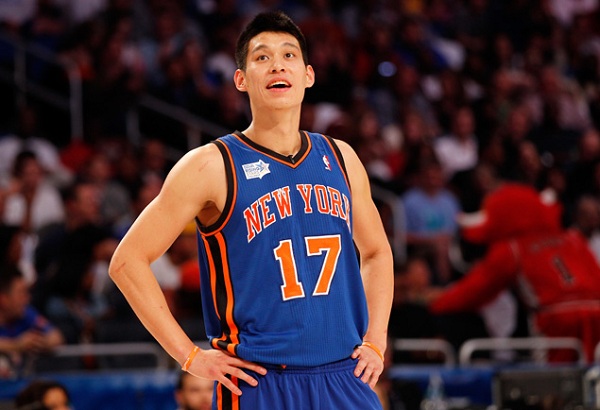 National Basketball Association (NBA) rising superstar Jeremy Lin emerged as the top name Singaporeans googled this year, beating out even its founding father Lee Kuan Yew (the infamous Amy Cheong of this saga also made the list), while the Olympics 2012 came out as the top trending search. In its newly released Zeitgeist, Google revealed the top search trends this year in Singapore after analyzing over one trillion search queries it received this year.

South Korea also pretty much dominated our online searches, following the nation’s seemingly abiding love for Korean pop and TV shows. Unsurprisingly, Korean pop sensation Psy’s Gangnam Style was revealed as the top trending song this year – he was also the most searched K-Pop act – as Singaporeans contributed to the over 900 million views that catchy song has received on YouTube. Similarly, South Korean variety show Running Man was the most searched TV show. Korean BBQ even came out 6th in the ‘Food & Drinks’ category.

When it comes to online shopping, UK-based ASOS was the most searched online store  but Singapore-based Zalora and Reebonz came out 2nd and 3rd respectively.

“The year-end Zeitgeist is a cultural barometer showing us what quickened our national heartbeat and drove our curiosity,” says Google spokesperson Sana Rahman. “This year, Singaporean searches for the best of Korean music and TV shows that the K-pop wave is more than just a fleeting trend, but rather a phenomenon here to stay.”