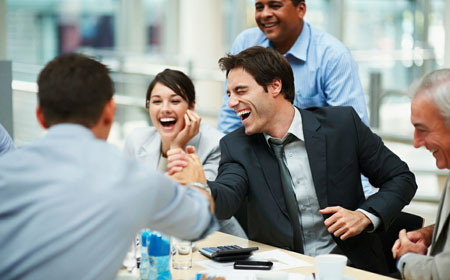 Team science encompasses a wide range of disciplines, such as cognitive psychology, business management, education, and sociology, among others, and explores the ins and outs of group dynamics. It’s a relatively nascent field, but one for which a fair amount of research and observation already exist. Suffice to say, findings on what factors constitute a truly successful team constantly ebb and flow and shift. But the articles out there still warrant reading all the same, and anyone involved in planning and managing teams of all types might want to keep some of their pointers in mind when hoping to accomplish a specific goal.