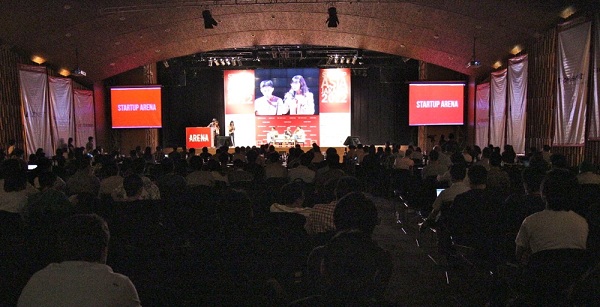 Japan-based video-editing startup Moso (http://www.mosoapp.com) has emerged as overall winner of Startup Asia’s second international Startup Arena competition that took place in Jakarta last week. Organized by Asia’s largest English-language tech and startup blog TechinAsia.com, the Startup Arena competition was part of the two-day Startup Asia Jakarta conference where 16 startups – out of a total of 300 applications – battled and got judged by an expert panel in front of more than 1,200 attendees.

The following were the other thirteen startups that competed in the Startup Arena:

Techinasia.com founder Willis Wee noted that Indonesian technology entrepreneurs are creating waves in the region and beyond. “Indonesia’s potential isn’t just about its numbers,” he says. “There are entrepreneurs building solid products, solving problems, and putting in a lot of hard work to make things happen.”