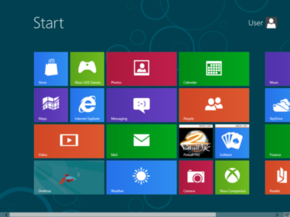 I’m sure some of us are eagerly anticipating the launch of Windows 8. And just in the past couple of months since the consumer preview released in February this year, fierce debate has erupted over Microsoft‘s totally re-imagined operating system.

Here’s an infographic from the folks at FrugalDad that shows the various improvements and new features that you can find in Windows 8. From the new Metro interface to the improved Skydrive, Windows 8 may just be the reason why you shouldn’t count out the PC: