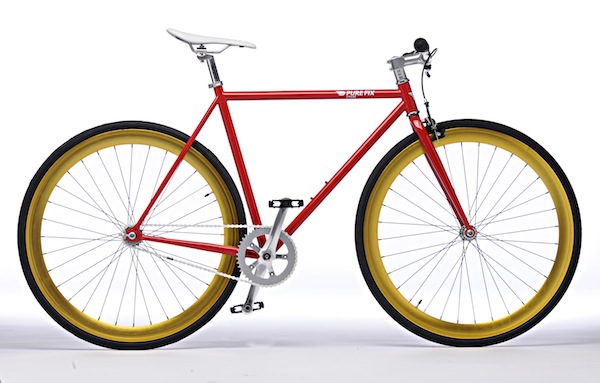 Many businesses start as an idea in the dorm room – one of the more popular examples is social networking site Facebook, whose inception by founder Mark Zuckerberg was immortalized in the movie The Social Network.

Other examples may be more humble, but no less inspiring. Let’s take the example of the founders of Pure Fix Cycles. The four childhood friends in one college dorm room could have been up to plenty of mischief, but instead Zach Schau (24 years-old), Austin Stoffers (23), Jordan Schau (23), and Michael Fishman (23) were discussing the cycling phenomenon in Europe. They noticed the fixed gear and track bicycle trends that exploded across Europe, but baulked at the prices some of these bicycles commanded.

On a whim, the boys took out their entire savings, birthday cash – and bar mitzvah money – to fund their first order of 165 bikes that they designed themselves. To their surprise, all 165 bikes sold out in two weeks during their spring break in Los Angeles. Encouraged, the four college boys entered their business plan in an UW-Madison business competition, winning a US$7000 prize even though they were pitted against undergrads and graduates. They invested the winnings to fund another order of 600 bikes, which again sold out in two weeks.

By now, the four knew they had a winning business. After another order of 1,200 bikes, they are currently putting in orders of 2,000 bikes at a time. Today, Pure Fix Cycles come at US$325 for various models in different color combinations and are carried out at many independent bike shops across the country. Since its launch and the end of 2010, Pure Fix Cycles has generated a revenue of US$1 million within a year and a projected revenue of US$5 million for 2012.

Not bad for four college boys with just an idea in a dorm room. 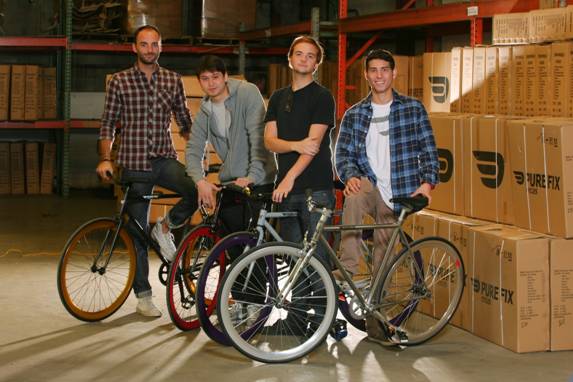