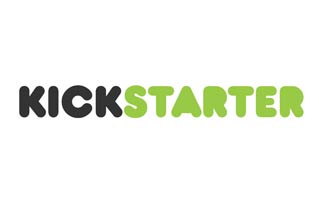 For creative students with great ideas, Kickstarter sure sounds like a dream come true: people on the site are actually willing to give you money to see your creative ideas come to fruition. We’d love to say that using Kickstarter is an instant formula for success, but the truth is that not every project on the site takes off, and to see your project do well, you’re going to have to put in a lot of thought and hard work. We’ve found 25 gems of advice for creative students eyeing Kickstarter, many of them from people who have had distinct success (or failure) on the site.

Read on to learn about the best ways to do well and really see your project come to life:

This article was first posted on Bachelors Degree Online.