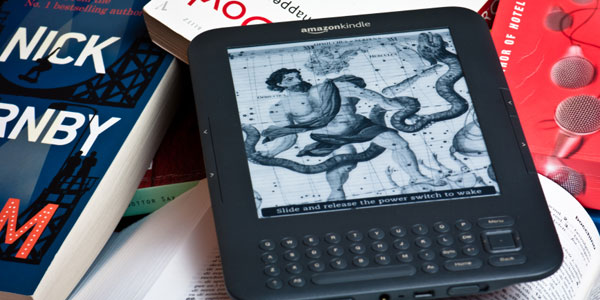 Libraries have acted as community cornerstones for millennia, and every April marks School Library Month, celebrating how they promote education and awareness in an open, nurturing space. What makes them such lasting institutions, though, isn’t the mere act of preserving books and promoting knowledge. Rather, it’s the almost uncanny ability to consistently adapt to the changing demands of the local populace and emerging technology alike. The library system probably won’t disappear anytime soon, but rather, see itself blossoming into something new and exciting in congruence with today’s myriad informational demands.

This article was first posted on Online Universities.

Types Of Packaging Boxes For Your Different Needs