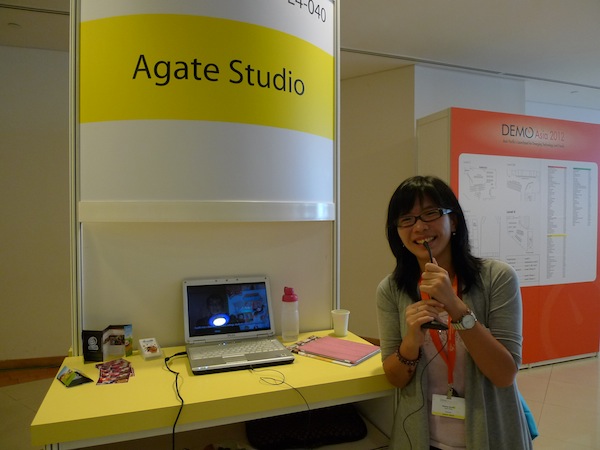 by Elisha Tan, founder of Learnemy

No, all three founders echoed.

“Although there are more male than female founders in Indonesia, I receive the same amount of trust and respect in the workplace as my male counterparts,” says Indonesia-based Shieny Aprilia, founder of mobile gaming startup Agate Studio. Aprilia participated in DEMO Asia‘s Alpha Pitch segment.

This was similar to what female founders from the Philippines and Singapore experienced. Although these countries may seem somewhat patriarchal as compared to Western cultures, these founders don’t feel any societal or family pressures to conform to the patriarchal expectations of a woman.

In fact, Aprilia’s entrepreneur father is her main pillar of support and she looks to him for inspiration when the going gets tough.

Instead of being a handicap, a female founder probably enjoys more advantages than not.  “Mentors tend to speak more casually and be more lenient to me than with guys,” says Charmain Tan, founder of Singapore-based Fiett. Her startup manufactures eco-friendly touch-sensitive snow gloves that allow the usage of iPhone, iPad, and touchscreens in the biting cold.

Aprilia also notices such differences, that mentors and investors tend to be more interested in what she has to say.

But this does not happen all the time. “Sometimes I receive more questions, from venture capitalists, than male founders. It seems that the VCs needed to know more before they can be sure of me”, shares Liezl Buenaventura, founder of Philippines-based HobbyMash. HobbyMash is a social network that connects people according to hobby and location, allowing them to interact, collaborate, and meet up to do things they love. 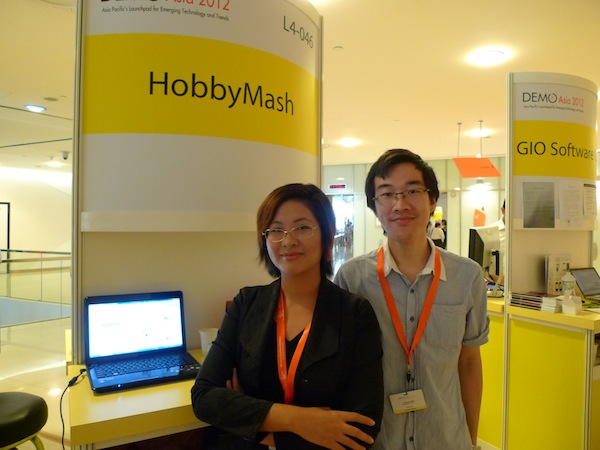 Despite that, all three founders agree that being female has helped them stand out, giving them more media attention. “I’ve been asked to speak at events just because I’m a female,”, says Aprilia.

Seeing that being female is not a handicap, it is interesting to see why the rates of female founders remain low. However, Buenaventura highlights that it does not mean that we should push women into starting up.

“There is no need to push or encourage women to start a business, but women should be given opportunities to do so if they want to.”

Elisha Tan is the founder of Learnemy, an online marketplace that connects you with instructors for anything you want to learn. She believes that people should be able to make a living by doing what they like to do. Hence, she hopes to provide a platform for people to monetize their skill sets by teaching.