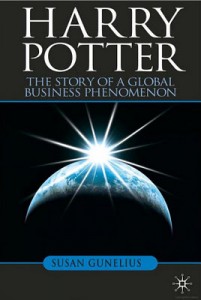 By now, almost everybody in the civilized world would have wept sweet tears over the end of the Harry Potter movie franchise with the screening of “Harry Potter and the Deathly Hallows Part 2”. Considered the world’s most bankable fantasy brand with an estimated brand value of US$15 billion, Harry Potter has changed forever the image of children’s fantasy books with its massive impact.  With its unprecedented wave of success, the world of Harry Potter has left many wondering if such a feat could be repeated ever again.

With that question in mind, I picked up marketing author Susan Gunelius’ book “Harry Potter: The Story of a Global Business Phenomenon” hoping to find answers to how a geeky boy wizard has changed the business world.  Laced with prodigious facts on the history and evolution of the brand, the book chronicled how the brand evolved from a desperate effort by poverty-stricken single mother J.K. Rowling to the most well loved literary and cinematic phenomenon. In the process, Rowling herself has transformed into one of the most well respected and popular billionaire authors in publishing history. 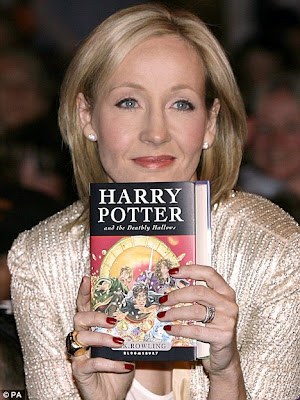 So what are the secrets to the success of Hogwarth’s most famous student?  In Gunelius’ own “Muggle-speak”, they are:

Having a Good Product

Here, the longevity and breadth of the product depends on how a well a product can meet consumers’ needs.  Content is key.  Harry Pottter’s ingredients of a fallible hero, coming of age, good versus evil, likable characters, and elements of magic and suspense resulted in a winning formula.

Engaging the three Ss of customer loyalty (stability, sustainability and security), the Harry Potter series embraced a linear, chronological structure where each book picked up from where the previous one left off.  With a central story arc with the same set of main characters, the books and movies engaged readers and viewers in the fates of these young wizards as they tackle adolescent issues while battling an ominous threat. 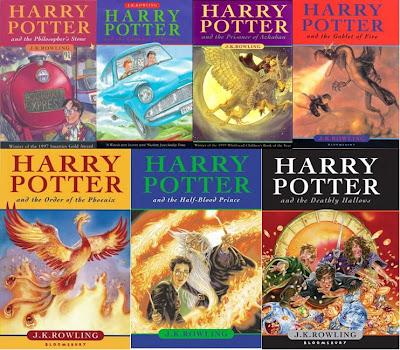 According to the author, the advent of social media networks and online buzz triggered a huge Word-Of-Mouth (WOM) growth of the Harry Potter franchise beyond that of predecessors like C.S Lewis’ The Chronicles of Narnia and J.R.R. Tolkien’s The Lord of the Rings series.  In Gunelius’ definition, the five factors of successful WOM marketing in the Harry Potter saga are:

Initially, J.K. Rowling herself, Warner Bros and Scholastic publishing tried to take legal action against fansites who appropriated images and content from the franchise for their own purposes.  However, they wisely decided to change their strategy early and to instead, embrace their most ardent fans (including the creators of fansites like Mugglenet and The Leaky Cauldron), encouraging them to create their own fan art, fan fiction, fan movies and the like.

This was probably the greatest lesson in the Harry Potter chronicles.  By cleverly building anticipation and creating a veil of secrecy around each successive product, the creators of Harry Potter helped to drive emotional connection and continuity from each book and each movie to the next.  The crowning achievement of this is probably the final two movies “Harry Potter and the Deathly Hallows Parts 1 and 2” where the story in the last book was broken down into two parts.  This resulted in greater longevity and impact. 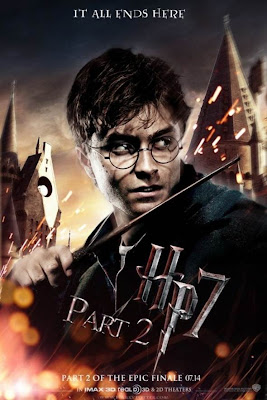 Unlike the Disney movies whereby new shows and characters may sometimes be merchandised ad nauseum, Rowling herself has retained strict control over the Harry Potter brand as its guardian. With a strong hand in every dimension of the boy wizard’s commercial direction – from publishing, film production, merchandising to the development of the Wizarding World of Harry Potter theme park in Universal Studios Orlando – Rowling ensures that the brand isn’t over extended by exercising strategic restraint. 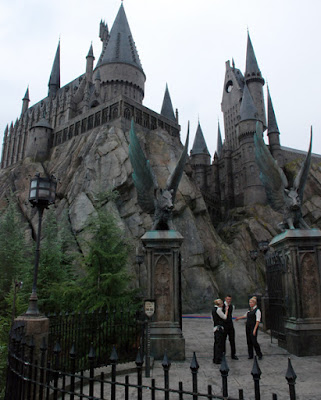 Other than the strategies above, each chapter detailed how Harry Potter grew in stature as it expanded from print to celluloid, plastic, digital media and a real life theme park. Gunelius also cites numerous case studies from consumer brands like Apple, Disney, PlayBoy, and devotes an entire chapter on the destinies of other literary greats like Charles Dickens, Dan Brown and Stephen King.

While the book provides hints and tips of how Harry Potter reached its worldwide mega status, it also admitted that the journey was rather serendipitous and accidental. Trying to replicate Rowling’s success by adopting these strategies may still be a shot-in-the-dark, especially as copycat authors and filmmakers start crowding the scene. Reading this slim volume makes it sound rather easy and commonsensical, but the truth is probably far more dependent on uncontrollable factors than what it seems. After all, with hindsight, one does have 20-20 vision, magical spells notwithstanding.

This article was first published as “Book Review: Harry Potter – A Global Business Phenomenon by Susan Gunelius” on Blogcritics.