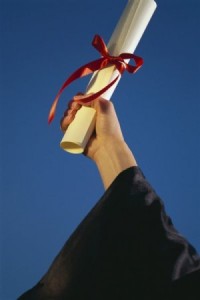 How a country values its people (and its future) can sometimes be told by the percentage of the country’s government expenditure that goes towards education.Here’s an infographic that shows you how six different countries – the United States, China, Russia, France, Germany and Japan – compare when it comes to education, in terms of factors such as government expenditure, hours of instruction per year, class size and student/teacher ratios, etc.

And contrary to most people’s beliefs, China actually invests 12.97% of its total government expenditure on education, placing it second of the five countries behind U.S., and in front of Germany, France and Japan. Also, shockingly, 59-percent of U.S. public school teachers hold a second job.

Check the infographic out for more eye-popping facts and figures: