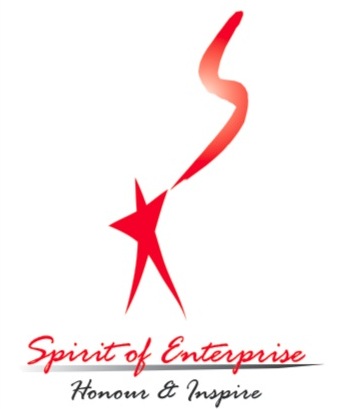 Last month, we highlighted that non-profit The Spirit of Enterprise (SOE) was collecting nominations for the latest incarnation of their 2010 Spirit of Enterprise awards – an annual event which promotes the entrepreneurial spirit in Singapore by honouring local self-reliant entrepreneurs operating small and medium businesses. The nominees have finally been announced, and is open to the public for voting from 15 to 31 August 2010 online or via SMS.

Out of the 96 nominees, 30 of them will be honored during the award ceremonies to be held in November 2010. We’re happy to note that two of the nominees are bookseller Books Actually and indie cafe The Garden Slug, whom we have previously featured.

All the best, guys!