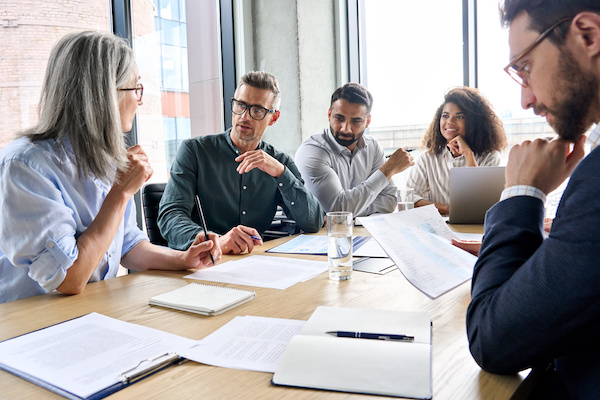 by Joshua Kerievsky, founder and CEO of Industrial Logic, and author of “Refactoring to Patterns” and “Joy of Agility“

You can follow the conventional wisdom about running successful meetings by keeping them short, with a clear agenda and minimal distractions. But if people don’t feel safe to contribute their ideas, you will not benefit from their intelligence and creativity.

Patrick Lencioni, author of many great books, including “The Five Dysfunctions of a Team”, once tweeted this: “If someone offered me a single piece of evidence to assess the health of an organization, I would want to observe the executive team during a meeting.”

In “Smarter Faster Better”, Charles Duhigg described Project Aristotle, Google’s two-year study to identify the common traits of their most productive teams. Did the best teams have the right mix of people? Did they play together after work? Did they have the same hobbies or similar educational backgrounds? None of their observations matched a common denominator.

Then they came upon the work of Harvard’s Amy Edmondson, whose 1999 study proposed that psychological safety was essential to high-performance teams. When Google researchers started looking for psychological safety on their most effective teams, they finally found an invaluable common denominator.

Have you or a colleague remained silent during a meeting with others? People who don’t talk during meetings may feel like they aren’t being heard or can’t get a word in because others are dominating the discussion. Or they may fear saying something that would make them look ignorant.

After reading about Google’s discovery, meetings at my company changed. We became far more aware of who wasn’t talking and made space for them to speak. In addition, we made a point of becoming active listeners — regularly repeating or reviewing what people said so they felt heard.

During a virtual meeting, an individual in one of our remote offices hadn’t said a word. Meanwhile, someone else was speaking a lot! During a brief pause in the discussion, I asked if our colleague in the remote office had anything to say. “Thank you, Josh!” he immediately replied. “I’ve been trying to jump into this discussion but was having a hard time doing so.” He then went on to contribute some valuable ideas.

Experiences like this helped us validate Google’s findings. Our meetings quickly became more balanced as we all endeavored to make sure that people had roughly equal time to speak and that they were encouraged to do so.

We also worked together to define five important tips for psychologically safe meetings, derived from Google’s findings and Charles Duhigg’s writings. We organized these tips into an acronym and asked each other, “Can we agree to be CLEAR?”

The above tips work wonders for leveraging human creativity and intelligence. They also help us achieve greater balance and grace.

*Excerpted from “Joy of Agility: How to Solve Problems and Succeed Sooner” copyright © 2023 by Joshua Kerievsky. Reprinted with permission from Matt Holt Books, an imprint of BenBella Books, Inc. All rights reserved. 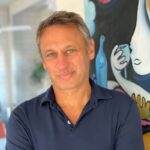 Joshua Kerievsky is founder and CEO of Industrial Logic, one of the oldest agile consultancies in the world. Since 1996, Joshua and his global team of experts have helped people across many industries leverage modern management and development methods. Joshua is an international speaker, and author of bestselling and award-winning book “Refactoring to Patterns“, as well as his forthcoming book, “Joy of Agility“.