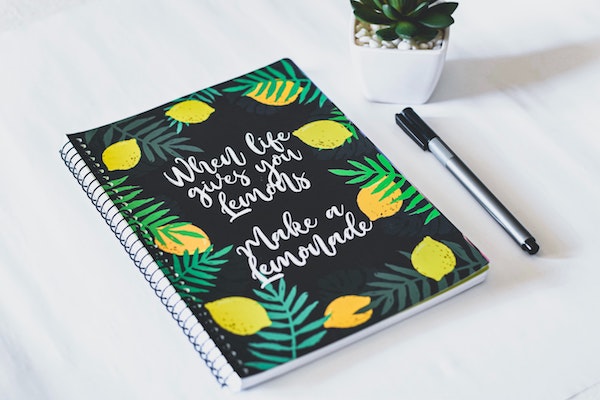 by Carlos Legaspy, owner and CEO of Insight Securities

Getting your life back on track after a major crisis is never easy, but it’s perhaps even tougher when your reputation is on the line.

I know about such trials and tribulations. When I blew the whistle on a massive Ponzi scheme run by a company my firm had provided services to, the fraud’s perpetrators shifted the blame to me. I was quickly facing accusations of negligence and fraud – accusations that set me back emotionally and professionally.

There was intense fear, like I was looking at the end – not the end of my life but the destruction of my business, my career, and my reputation. But pushing back against that feeling of dread was acceptance, combined with a will to fight.

Only after years of battles and litigation – and settlements that I made grudgingly – was I finally clearing my name. I recounted that story in my book “Going for Broke: How One Of Latin America’s Largest Financial Frauds Became A Blessing In Disguise“.

My experience may hold lessons for others who face hardships, no matter how different those may be from my own situation. Those lessons include:

The best defense is a strong offense.

Regardless of the crisis a person faces, it’s important to realize that you don’t have to cower in a corner. At some point, you can go on the offensive, whatever that means for your circumstances.

I’m a big rugby fan and one of the cool things about rugby, unlike, say, American football, is that if you’re on the pitch, you play both defense and offense. I applied some of the lessons of the sport that I loved to my crisis, defending my territory while simultaneously striking back.

Before my resolve was tested by my legal troubles, I ever faced a situation where myvery life hung in the balance. A friend and I were stranded in the Cañon de Guadalupe in Mexico when our rented vehicle became stuck on a sandbar. We endured a six-hour walk out of the wilderness in 120-degree heat with limited water.

In such moments, when faced with an impossible task or insurmountable odds, there will be part of you that is tempted to give up, give in. To stop fighting. But I willed himself to keep going, and the memory of that day helped me later when my ability to adjust to misfortune was put to the test in my legal fight.

There is joy even in the darkest moments.

Bad times can seem overwhelming. In the darkest days of the crisis, I felt like Thelma and Louise in that famous climactic scene of the movie. Boxed in, chased from all directions, with no way out except by driving off the precipice into the canyon below.

That was clearly a mindset I didn’t want to be in, so I found pleasure and happiness where I could. In difficult times, one thing you can do is connect with family and friends. Also, hours spent in a pastime, such as my favorite, rugby, help to take your mind off your woes and add pleasure to your life.

What I also have learned about difficult times is that I can either shut down, wither and fade away – or I can fight back. I can accept the reality of failure and not be ashamed of it, but instead accept that every great success story is, on closer inspection, made up of many smaller failures along the way. I imagine that it is part of some divine plan that God, the universe, fate, or whatever word you prefer has for each of us. 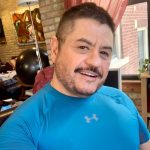 Carlos Legaspy, the author of “Going for Broke: How One Of Latin America’s Largest Financial Frauds Became A Blessing In Disguise“, is owner and CEO of Insight Securities, a financial firm based in Illinois. He has been securities licensed in the United States since 1991. He is also a Certified Co-leader for Mankind Project International, leading trainings around modern masculinity, emotional intelligence and multi-cultural awareness.