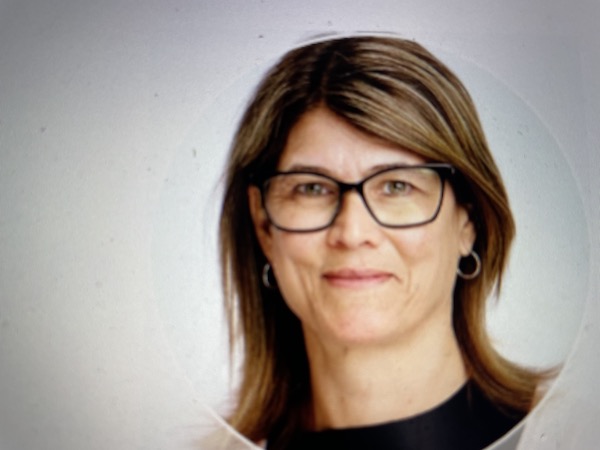 For Hamilton family physician Angela Carol, MD, CCFP, FCFP, the health of young people and vulnerable populations in Canada is not a theoretical exercise. Dr. Carol works in the trenches, fighting to improve the lives of people struggling with addiction, chronic pain and mental health, focusing especially on the mental health issues that affect children and teens.

As a physician practicing in Hamilton’s Code Red Zone, she has seen first-hand how mental disorders, social pathologies and lack of access to health resources combine to reduce life expectancy and magnify despair.

She is at the front line of efforts to reform governmental policy at the federal, provincial and municipal level, changing the emphasis from punitive to strategies that emphasize treatment, harm reduction and targeted intervention.

In an interview with Young Upstarts, Dr. Carol shared her insights on recent trends in addiction, mental illness, social isolation and child development.

Q: How has the pandemic impacted the opioid crisis in Canada?

Dr. Angela Carol: With the COVID pandemic, we experienced the worst of all possible outcomes in so many areas. The first shock to the system was the viral outbreak itself, which has led to the death and hospitalization of millions around the world.

In developed nations like Canada, strict lockdown measures exacerbated the high degrees of social isolation, depression and mental illness that we were already experiencing. These trends gathered their own grim momentum,  creating a cycle of anxiety, addiction and death. As people became isolated from friends, family and social support systems, they experienced a new dimension of loneliness and often desperation. Across the board in Canada — from youth suicide attempts to eating disorders — statistics measuring severe mental distress have worsened substantially. The level of deep despair has fed addictions of all types, from alcohol to fentanyl.

Q: What other factors have influenced the rise in deaths related to drug use?

Well, deaths from drug overdoses are way up, as people try to fill the voids in their lives created when COVID changed almost everything in the society around them.

Compounding the problem has been the increasing incidence of impurities in the drugs that people are taking. Many of the thousands who died of fentanyl overdoses last year in Canada had no idea they had consumed that synthetic opioid — it was added to their drug of choice by cartels and dealers who needed a cheap chemical ingredient to stretch out their toxic poisonous street supply. In addition, a powerful opioid known as nitazene that is 20 times more powerful than fentanyl has been increasingly showing up on the street — and in syringes of overdose victims.

Q: How have children been affected over the past two years?

Dr. Angela Carol: In one of the most tragic ironies of the pandemic, a disease which had the most severe morbidity impact on the elderly has done the most collateral damage among children. Very young elementary students missed out on formative opportunities for social interaction among peers, and development has suffered in many categories. Kids have had to learn to learn and speak in a masked environment. They’ve not had the experience of learning the social cues that are so subtly transmitted with facial expressions. They haven’t always seen the smile of a friend or the proud, approving expression of a teacher.

Some research even suggests that IQ is lower in some of these very young kids, lower than comparable cohorts from earlier years. Hopefully this will not be permanent, but we really do not know. And these measures hit developmentally challenged kids especially hard. When you think of the struggles experienced by preschoolers, kindergarten students and first graders who have needed speech therapy or other interventions, you realize the cost to these kids and this generation has been immense.

Q: Were these effects on children something entirely new, or a worsening of an existing trend?

Dr. Angela Carol: That’s a great question. Very much like the case of addiction, the pandemic accelerated trends that were already heading in the wrong direction. Smart phones, social media and more restrictive parenting strategies were already isolating children from other kids and depriving them of the outdoor adventures and social experiences that were typical of earlier generations.

Researchers from Denmark’s Aarhus University confirmed what we really already knew about this. They found that kids who spent more time outdoors had fewer psychiatric disorders in later years. The reverse of that is that more time indoors and online is laying the foundation for a whole range of mental health challenges as they mature. Data shows that this generation was spending far less time outdoors than their parents’ generation — only half the time out in the fresh air, by some measures. And this was the case even before the pandemic, which made this situation much, much worse.