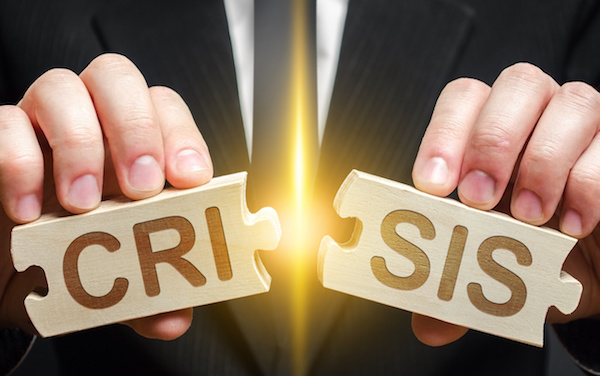 by Jonathan Dedmon, Principal of The Dilenschneider Group and contributor to “The Public Relations Handbook“

Invariably, a company or organization will experience bad news, resulting in negative publicity. Possible reasons can include:

It is important to acknowledge the facts of the situation versus trying to “spin” them for short-term gain; once again, credibility and trust are your most important assets. And remember that relations with the media need to be viewed as a long-term game. If you spin the facts, then when there is good news, will you be believed or trusted?

Several other tips on dealing with a negative media situation:

Identify how much traction the story is getting.

Do not make more of your denial than is warranted, as it creates the equivalent of being hit by a truck and then having the truck back up over you. To the extent possible, make it a one-day story and respond with equivalency—what is needed but not more than the story deserves.

Articulate bold, positive steps you are taking to fix the problem.

As longtime Republican political operative Bill Greener aptly put it, quoting others: “Never argue with someone who buys ink by the barrel.”

Don’t repeat negative or inflammatory language from the reporter. Even a denial using such language can be repeated as from you in the story.

A corollary to that is to take the high road. As former first lady Michelle Obama put it: “When they go low, we go high.”

If you make a mistake, correct it. If the reporter makes a mistake, ask for a correction. While few people read the small corrections in newspapers, by getting one released, you will ensure it is recorded in digital space, frequently even in the online version of the story.

Last, recognize that news stories need a villain and that corporations are rarely viewed as being on the side of the angels. Internationally renowned political scientist and management scholar and chancellor of Vanderbilt University Daniel Diermeier notes in his excellent book, “Reputation Rules”, “Executives operate under the mistaken belief that the public trusts them. But CEOs are among the least trusted professions, just barely ahead of used-car dealers and politicians.” 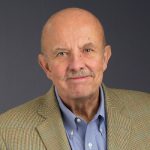 Jonathan Dedmon is a Principal of The Dilenschneider Group with more than forty-five years’ experience in the media and agency public relations and marketing communications, including twenty-eight years with The Dilenschneider Group in Chicago. During his public relations and marketing communications career, Dedmon has worked across a variety of industries, including real estate, architecture and construction, legal affairs, financial services, education, energy, manufacturing, transportation, among others.