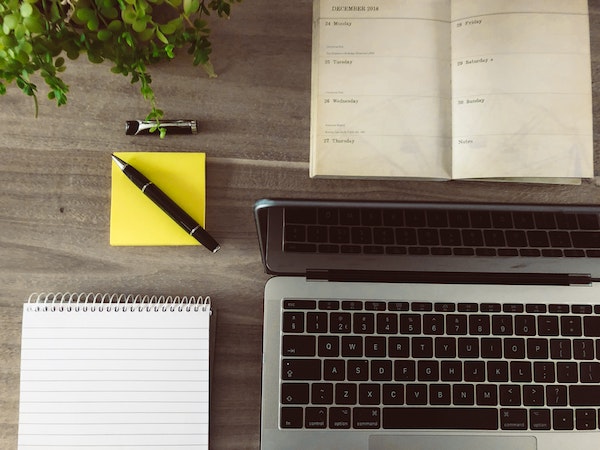 by John Accardi, founder and CEO of cravebox.com and starcoursecap.com

I started cravebox.com in 2014 and throughout the process I’ve learned that forming the right habits are the key to business success.

Whether you’re starting and growing a new business or running an already successful business, it’s critical that you go to bed early on most nights. This is so important because firstly, most people are more productive in the morning than they are at night. So, it’s better for example, to go to bed at 10pm and get up at 6am as opposed to going to bed at 1am and getting up at 9am. This is because from 10pm to 1am, you likely won’t complete much productive work but from 6am to 9am, you probably will get a lot done!

Secondly, you get better sleep when you go to bed early and it’s generally better for your health. This is because our circadian rhythm is meant to wind down and sleep when it gets dark outside and to wake up when the sun comes up.

Lastly, I know in my experience, I feel better about myself when I’m up early and completing tasks early in the day. So if you’re anything like me, you will likely feel better psychologically by going to bed earlier.

Success in business depends on getting a lot done and keeping a daily To Do list is going to be your superpower when it comes to getting things done. People are about 30% more likely to achieve their goals if they write them down. When you write your tasks on a piece of paper or digital document, it’s like making a promise to yourself. You are telling yourself that you plan on completing these tasks. It’s hard to avoid the tasks if they’re written down because they’re in plain sight. If you don’t write them down, it’s easier to just forget you even meant to accomplish them and put them off for the future.

Also, when you’re starting a business, you need to complete a wide variety of different tasks and it can be difficult to remember everything so writing them down will obviously help with this too.

If you’re trying to succeed in business, you need to know which direction to go in. You can work hard until you’re blue in the face but if you’re going in the wrong direction or going in circles, you won’t get to the destination you’re aiming for. This is where reading and learning come in. You should always be reading books, newspapers, magazines, etc. and watching YouTube videos or googling questions you might have. You can also ask people in your network for advice. Basically, you should always be using your resources to make sure you’re going down the right path and the more you read and learn, the better you will adapt and find the correct direction.

Another benefit of reading and learning is that it trains your brain to concentrate and focus, which is crucial in business. So instead of watching something on Netflix, read. 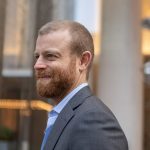 John Accardi is the founder and CEO of cravebox.com and starcoursecap.com. CRAVEBOX assembles care packages and gift baskets to be sold online. STARCOURSE CAPITAL is a venture capital firm that invests in young e-commerce companies. John dropped out of a PhD program at Georgetown University in 2014 to start CRAVEBOX and he says it’s the best decision he ever made.