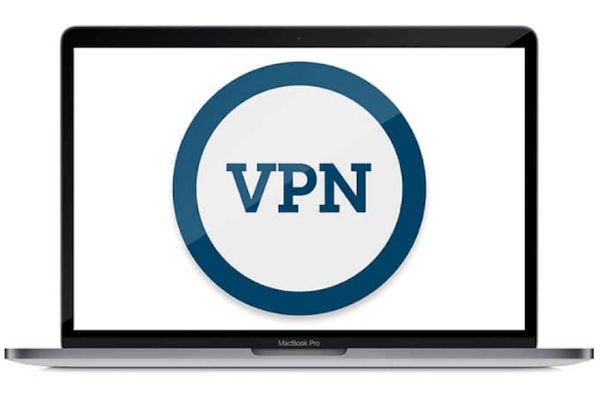 Virtual private networks (VPNs) are all the rage these days. But the current understanding of a VPN is much different from that of the past. VPNs have been center stage ever since their emergence. As a result, users started associating them with several myths.

For instance, some people believed a free VPN was fully free in the past. Most users could debunk this myth only by studying the revenue generation model of free VPNs. Many such myths about VPNs still exist.

Did you know that 2021 would debunk many such VPN myths from the past? Here are six of them that would cease to exist before 2022.

1. A VPN is Only for Paranoid Internet Users.

The rules for using the Internet are not the same in every country. T0 a large extent, these rules influence the cybersecurity laws of a nation. This explains why the United States has different cybersecurity laws compared to China.

Even if your country has stringent cybersecurity laws, your device may not be free from the risks of tracking, data collection, or hacking. Cybercriminals revise their strategies from time to time, increasing the possibility of a new set of security risks or vulnerabilities to internet users.

The 5G technology is all set to be more commonplace in 2022. Plus, there will be further advancement of digital technology in the future. Adding up these factors makes it crystal clear that VPN will gain more traction in 2022. That is to say; it will become more commonplace among internet users. This development will debunk the myth that a VPN is only for paranoid people.

2. A VPN is a Tool Meant Only for Illegal Activities.

Some countries block certain websites, applications, and streaming platforms citing various reasons. One might use a VPN to unblock them to access their content. As long as one does not use a VPN to access the content of prohibited sites or platforms, the use of a VPN is not illegal in a region.

3. A VPN Reduces the Speed of an Internet Connection altogether.

Encryption plays a significant role in the working principle of a VPN. VPNs cover data packets through encrypted external packets while transmitting data to the intended server through a tunnel. This process turns data into codes that decrypt only when data enters either the device or the server on both ends of the tunnel.

Both encryption and decryption on either end of the tunnel take some time. It can slow down an internet connection to a certain extent. But it does not make a big difference to internet connection speed unless one streams an HD video or plays a data-intensive game.

Further, paid VPNs provide better speed than the free versions of VPN services. This happens as paid users get more priority on a server than those who use VPN services free of cost.

4. Using a Mobile VPN is Not Necessary.

While mobile carriers and ISPs have a secure infrastructure, they are not above tracking their clients’ data. ISPs are more likely to track their clients’ browsing history, data log, and internet usage behavior.

A VPN provides an extra layer of security to ensure data privacy on mobile devices. It prevents ISPs from capturing the data of the browsing history and internet browsing behavior of internet users.

No doubt, a VPN is the ultimate option for ensuring your online privacy. However, it may not make you fully anonymous. Even as you connect your device to the Internet on a VPN, no matter how anonymous your provider says it is, it will still need to store some sort of data. This data may not correspond to your identity, though.

When you visit shopping sites or reach out to the customer service department for resolving an issue, a VPN may use stored data to make things simple and easy for you. A smart way to get an insight into it is to check out a detailed VPN guide.

Again, this is a myth. For most VPNs, hiding the IP address of a device and private browsing are the two unique selling points (USPs). While all VPNs provide both these features, not all of them offer the same level of anonymity or servers. These features make a big difference to the overall experience of using a VPN.

For the best result, always ask yourself why you need a VPN. Next, make sure you go by the checklist for deciding on a VPN. These steps will help you come up with the right VPN option.

As more and more people understand VPNs and their significance, many myths have been busted. While the next year will help dispel many myths surrounding VPNs, the ones listed above will bust before the start of 2022.