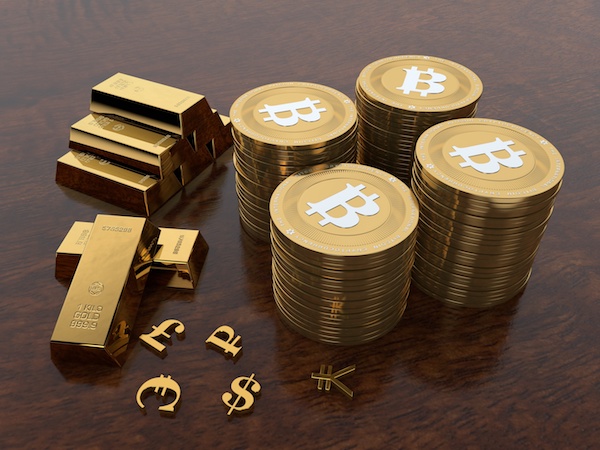 by Justin Caswell, founder and CEO of RevoFi

In the 21st century, what is considered “the most important infrastructure” has changed drastically. Railroads, bridges, and highways will always be important — but today’s innovations spring out of the digital revolution. The onset of the Internet has given more people access to levers of power that only a century ago would have been unthinkable.

And those changes are still taking place, especially in the world of finance. With the rise of cryptocurrency and Blockchain technology — as well as an ever-spreading Internet — there is more opportunity for privacy and decentralized control than ever. But it won’t happen unless people know how to make the investments necessary to bring this future into reality.

What Is the “Infrastructure of the Future”?

But there are other areas of rapid development. One of the most important is that of Blockchain technology. Blockchain technology leaves a digital “signature” on specific items — such as cryptocurrency — that maintains security and privacy without revealing who owns it. For many, this is a great structure upon which to build the future of banking. But it might be even more than that.

How Innovations Work During the Rapid Expansion of Technology

Not all innovations are obvious at first. When the Internet first rose to popularity in the 1990s, how many of us knew that we would be decentralizing the world of taxi cabs with applications like Uber and Lyft? It’s often the intersection of innovation with already-existing infrastructure that creates the most opportunity. That’s especially true when it benefits a large number of people.

Blockchain technology is one such innovation. So is access to the Internet. On the surface, these two disparate technologies might not seem to have a lot to do with each other. But combining Internet access with the financial incentives possible through cryptocurrency and Blockchain technology is a unique innovation — much like ordering a ride through the power of an application.

Merging Two Innovations Into One

The way to invest in the infrastructure of the future is simple: find the new intersection of proven technologies. That’s how you identify opportunities. It was true with applications like Lyft and Uber, and it will be true in the future.

RevoFi is one company that’s sitting at the crossroads of two technologies. At RevoFi, we recently began selling Wi-Fi Mesh Routers that create high-speed Internet access throughout an entire building, such as an office or a home.

Although that sounds good, it might not sound like an innovation just yet. It still needs that additional element. RevoFi’s Wi-Fi Internet access points provide that by allowing users to earn RVS (Revos) cryptocurrency when they open their Wi-Fi up to public access.

Why bring this up? Because it’s an example of what happens when two existing technologies meet to create a unique innovation. By combining the concepts of decentralization (individual Wi-Fi units) with other concepts (open access to the Internet), there is potential for technology to overhaul the way people get online.

How to Make Sense of Investing in Emerging Digital Infrastructure

To be fair, it’s not always easy to see where the next Amazon or the next Uber is coming from. In retrospect, these innovations seem obvious; at the time, however, no one saw them coming. But there are ways to identify opportunities in digital infrastructure that most people won’t see.

The digital revolution succeeded because it created easy leverage. You can write one eBook, for example, and sell it an infinite number of times without even having to pay for ink. When you identify opportunities that create more opportunities for other people, you’ll find innovations that have the potential to stand the test of time.

In looking for the infrastructure of the future, you have to ask yourself what’s succeeding now. Then, look for the players and innovators in that industry who are taking two concepts that might seem separate — and find out where they might intersect. 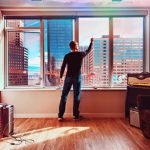 Justin Caswell is the founder and CEO of RevoFi and an advocate for a decentralized wireless infrastructure platform owned and powered by the people. Caswell is an inventor and has developed numerous patents for Google, Dish Wireless and others. He is Chief Architect of the blockchain – RevoKind – which is integrated into the RevoFi communications system for distributed ledger technology.

So You’ve Climbed The Corporate Ladder. Have You Sent It Back Down?

Yes, You Really Need To Learn How To Say No; Here’s Why