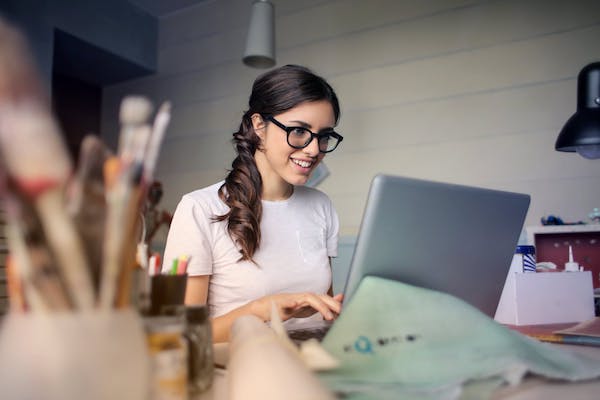 Malcolm Gladwell’s 10,000-hour rule originated from a study of chess Grandmasters in the 1960s, when researchers calculated the length of time required to become a Grandmaster. They discovered that on average it took 10 years – or 10,000 hours.

Can young entrepreneurs bypass this time commitment? Should age bear any correlation to success?

I always knew that I wanted to be a software engineer, and started complex programming as a teenager, keeping my head down whilst my friends were out partying. During my second year of university, I was 19 years old and working 35-40 hours a week. By the time I graduated, I had already gained considerable experience for my age.

An early, hungry start seems like it would be a benefit but in fact, my youth seemed to present an issue for nearly every prospective employer – I had to quickly learn how to play this to my advantage.

I firmly believe that when recognizing talent, knowledge and expertise are provable regardless of age. Why turn down someone, when they have demonstrated the expertise to do the task at hand?

I’m sometimes asked if I agree with the concept of the 10,000-hour rule and whether I myself have ‘clocked’ my time. I don’t believe in counting hours and live by the mantra: “If you are the smartest person in the room, you’re in the wrong room.”

Gladwell defended his theory, claiming that it was simply a metaphor to illustrate the extent of commitment that is necessary to gain mastery in cognitively complex fields. His principal argument is that developing innate abilities takes much longer than is often assumed.

Nevertheless, I believe mastery of anything goes beyond just study. I am a massive advocate for taking risks. You may not find success 100 percent of the time, but you will gain visibility to new solutions as you strive to reach 100 times further than you initially thought possible.

When trying to prove expertise without years of experience, it is also important to take risks. Not just failure, but repeated failure is necessary to really understand what it takes to succeed. I was one of the first investors to spot Semrush, but at that point they did not want to raise capital. I kept in touch with the team, but I never intended to join the company. Once I took that risk, however, I helped quadruple the business’ revenue and raised over $40 million from tier one investors. It was a risk that paid off, but if it had not, it still would have been an incredibly valuable experience for me.

When I was young, I was told where I would end up in the food chain as my career progressed. Initially, it seemed as if my destiny had already been determined, but I was just as determined to overcome the status quo. By committing to constant self-education and determination, young entrepreneurs can skip the 10,000 hours and lead, empower and excel, regardless of their age. 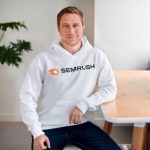