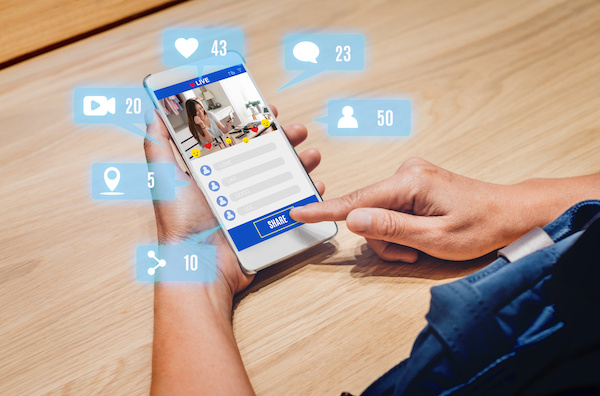 by Eric Schwartzman, author of “The Digital Pivot: Secrets of Online Marketing“

For most of us mere mortals, engineering viral messages is the perennial long shot. It’s hard to put lighting in a bottle, and even harder to take it out. Most marketers are still scratching their heads trying to figure out the secret recipe to viral content.

While the goal of viral marketing is to achieve broad reach on social networks through user-amplified engagement, more often than not, content that goes viral is naturally occurring, rather than masterminded by marketing gurus.

But that may change, as digital analytics provide greater insight into how content goes viral. So let’s take a look at how a disease becomes a pandemic.

For something to go viral, those who see it have to share it with more than one person, who also have to pass it along to more than one person. That’s why super spreader events have a snowball effect on infection rates, because they pass along rate is accelerated.

On social media, reach is a factor of engagement. Viral marketing is the creation of content specifically authored to achieve amplification by enticing likes, comments, and shares. Sometimes a message gets passed along because it’s cute or humorous, like the grumpy cat photo posted by Bryan Bundesen on Reddit that went viral.

Sometimes it gets shared by design, like the Ice Bucket Challenge, a cause-related marketing initiative where people made videos of themselves dumping ice water on their heads and challenging three other people to either do the same or donate $100 to the ALS Association, a nonprofit searching for a cure for Lou Gehrig’s disease. Their viral marketing campaign raised $115 million in donations, increasing their research budget by one hundred and eighty-seven percent.

Out of all the organic media channels (owned, shared, and earned), it’s earned media that has the greatest potential to send a message viral. And in the pursuit of earned media, online influencers are the key proponents. When an influential third-party endorses a product or service, that endorsement is seen as an impartial, unbiased testimonial. The more influential the person making the endorsement, the greater the likelihood the message goes viral.

Rion’s tweet, which was sent at 1:51 PM alleging “evidence of voter fraud” and calling Pence the “most hated man in [the] #MAGA world” amplified Trump’s unsubstantiated claims of electoral fraud. Rion’s tweet was liked 25.4 thousand times and retweeted 9.1 thousand times, giving it massive exposure on Twitter.

The virality map shows exactly how the tweet went viral, with each bubble representing other Twitter users who amplified Rion’s false claim, and sending the message viral. The bigger the bubble, the further those retweets spread. So it is possible to see who the propaganda operatives were that passed Rion’s false rigged election claim. This is the level of detail available to social media marketers today.

For those of us outside the political world, the insurrection serves as an easy-to-grasp case study for what sends messages viral. By filtering online conversation buyers are having about the problems you solve, you can find and focus on the most influential proponents in your community.

If you have intelligence about how, who, and where conversations break out, you can target your influencer engagement efforts accordingly and strike where the iron is hot. 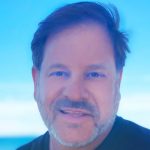 Eric Schwartzman is a digital marketing consultant and author of “The Digital Pivot: Secrets of Online Marketing“, available in hardcover, audiobook, and ebook formats about how to pivot your business and career online.