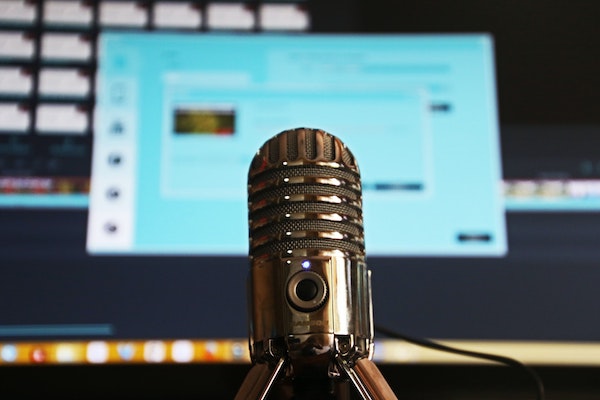 Young people who dream of music as a profession may feel stymied when they realize their talents don’t measure up to their favorite artists.

But you don’t need to win American Idol or The Voice to pursue a career in the music industry. You don’t even need to be able to sing or play an instrument well.

Singers and musicians are the most visible people in the business, but there are plenty of behind-the-scenes jobs that people don’t know about that are also fulfilling.

I know this from experience. I started out as an archival engineer for VEVA Sound in 2004 and rose through the ranks, able to turn my love for music into a successful career.

But even though some paths to music-industry success don’t require perfect pitch or dexterous guitar playing, they do require hard work and a willingness to put in the necessary hours and then some.

I recently chatted about this very subject in an interview with Grammy Award-winning mixing engineer Ken “Duro” Ifill, who is now senior vice president of A&R for Republic Records.

“I think there are basic fundamentals that continue to work,” Duro said. “It’s just how we apply those fundamentals.”

Those fundamentals that I, Duro and others have used on their road to success contain lessons for young people launching careers today in the music industry – or any industry. They include:

Duro told me that in his college days, he had an internship at a music studio and would show up even on days when he wasn’t scheduled to work. This was not a time waster. Since he was in the studio, people often showed him how to do things or got him involved in other ways. I, too, promote the idea of being present – a willingness to jump in and get involved served me well in the early days of my career.

Even when you think you’ve developed a good body of knowledge and skills, you will discover how much more there is to learn from others. Just about anyone in an organization has something they can share with you that could prove useful in your career journey. Whenever you meet someone, always assume they have something to teach you until they prove they don’t.

The path to success is not going to be easy and you will need to take chances. But if you can avoid becoming discouraged when you fall short, and you can face the world with firm determination, the opportunities will be there.

Young people can be in a hurry, but it’s likely you will handle some of the less glamorous chores around the office before given the responsibility for more important assignments. I recall how I had to clean toilets and hand other mundane tasks when I started as an intern. To pursue a professional career in the music industry, you have to be prepared to pay your dues, starting at the bottom and working your way up.

As you learn, you need to get to work and apply your knowledge in the real world. It’s also good to be open to change. That’s how I went in the direction I did. At every stage of your career, you should stay sensitive to when it’s time to pivot.

Finally, you also need to be persistent. You can’t give up just because the first door you knock on doesn’t open, or the opportunities don’t come flooding in right away. To succeed in this industry, you have to keep at it despite all the difficulties and roadblocks you might encounter along the way. 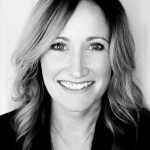 Deborah Fairchild, president of VEVA Sound, started her career with the company as an archival engineer in 2004. In the past 16 years she has risen to lead the company in all facets of the business. She has grown VEVA into a global entity servicing major labels in North America and Europe, establishing offices in New York, Los Angeles, and London in addition to the company’s headquarters in Nashville.