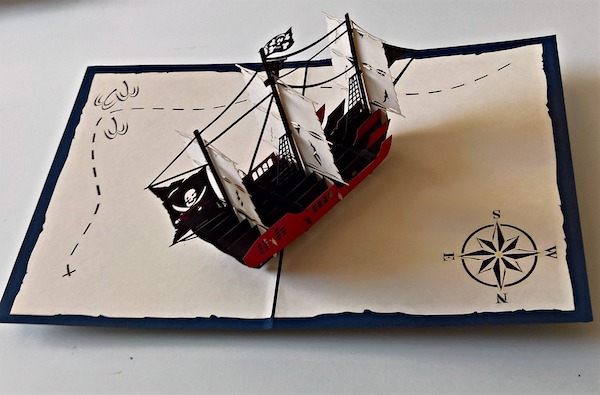 Just a decade or so ago, 3D printing was being hailed as the next big revolution in manufacturing. Tech-savvy people around the world were looking excitedly forward to a new age of transport, where goods could be literally sent over the internet, with the customer’s machine putting together the physical object in their home.

Of course, 3D printing could never have lived up to this level of hype. But it is now a fairly mature technology, and one that’s contributed to the design and manufacturing process in ways that the average consumer might not fully appreciate.

How has 3D Printing been affecting businesses?

Since parts are stored digitally in the form of .stl files, it’s possible to keep a vast inventory without incurring any warehousing problems. It also means that assets can be taken directly from architectural visualisations and games, and beamed directly into the real world.

What impacts the cost-effectiveness of 3D printing?

There’s a good reason that 3d printing hasn’t replaced conventional techniques, like injection moulding. The costs of the technology don’t scale. Sure, you don’t need to worry about tooling; but your cost per unit will be roughly the same whether you’re making one item or a thousand. As such, the technology is currently used for small-run items, specialised replacement parts, and prototyping.

The size and efficiency of the printer will also have a significant say in its performance. Professional-level printers will also benefit from regular maintenance, and from a steady supply of replacement parts. The stepper motors that move the extruder from one place to the next might be replaced, as they’re exposed to extremes in temperature, and the cheaper ones can wear down.

What are the disadvantages of 3D printing?

Along with the cost of scaling, there are other drawbacks. There’s the fact that certain sizes and shapes of model aren’t suitable for 3D printing. This is because overhanging parts need to be supported from below while the model is being built. Manufacturers might get around this by touching up a model after it’s come out of the printer, but this adds to the cost of manufacture.

Finally, it’s worth noting that 3D printed components often lack the tensile strength of their counterparts made using other techniques. If you apply shearing force in the direction of the grain, then the chances are that the component will snap. This makes 3d-printed parts largely unsuitable for applications which involved mechanical force being transferred, like gearboxes.