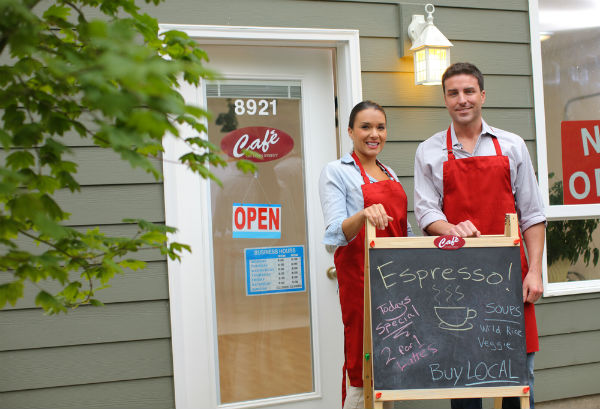 by Terry Monroe, founder and president of American Business Brokers & Advisors (ABBA) and author of “Hidden Wealth: The Secret To Getting Top Dollar For Your Business“

The vaccine for the COVID-19 virus recently began shipment. The Wall Street Journal states it will take until sometime in March of 2021 to vaccinate the first 100 million individuals with the highest priority of getting the vaccine. That would leave well over  200 million Americans still in need of the vaccine as we head into spring.

The stock market is doing very well as it hovers around 30,000 – an unbelievable achievement never seen before, even though millions of people have lost their jobs and people continue to lose their jobs on a daily basis. The stock market is based on the theory of expectation, and what it is telling us is that with a vaccine, the economy will begin to turn around and will be much better going forward.

But let’s look at this through the eyes of small businesses.

Outside of government, companies with less than $7 million in sales and fewer than 500 employees are widely considered small businesses by the U.S. Small Business Administration. And the expectation for small businesses to return to what we considered normal pre-pandemic is not going happen anytime soon.

Here’s why. Multiple states have banned indoor dining at what remaining restaurants are still open. As of Dec. 1, nearly 17% of U.S. restaurants were “closed permanently or long-term,” according to a study by the National Restaurant Association. That percentage amounts to over 110,000 service-industry businesses across the country.

The last known numbers reported at the end of September for businesses in total that had closed were approximately 170,000. And since that time, the total has possibly exceeded 200,000. It is hard to determine how many people have been affected. In November 2020, the national unemployment level of the United States stood at about 10.74 million unemployed persons, which equates to a little over 10%. However, this number only tracks the number of people who are unemployed. It doesn’t record the people who are not drawing unemployment benefits and are out of work. So, in reality the number is larger than the 10.74 million.

With businesses closing and laying people off, no jobs for people to replace what they lost, and no income for the owners of the businesses, vaccine or no vaccine there is not going to be anyone working to turn the economy around. It will take most of 2021 to make the vaccine available to the millions of people who will want it, but many of the unemployed still will have no work to go to after they get the vaccine and the economy continues to sit.

The economists tell us there will be a surge in business once a vaccine has been made available and administered to the public, but the numbers tell us differently. And here is the biggest kicker of all that the economists have not figured into the equation: People’s habits have changed over the past year.

People are not buying as many clothes as they used to because they have nowhere to go. There is little dining, virtually no entertainment, and no gatherings, so there is no need to buy new clothes. Fuel sales are down because people are not commuting to work like they used to. Any business or venue that needs a gathering of people to remain in business is either closed or ignored due to government restrictions.

It is obvious that small businesses are not going to return to pre-pandemic levels with so many businesses closed in such a short time period. We are looking at 2022 at the earliest before the idea of normalcy begins to occur. And when the economy does begin to turn around, some of our favorite businesses we used to visit will be gone. Businesses cannot survive as long as the states keep changing the rules, which creates volatility in the marketplace. Entrepreneurs and investors seek opportunities but shun regulation and volatility, which can disrupt the flow of business. We eventually will see a surge in small businesses opening, but until then small businesses are on a declining slope. 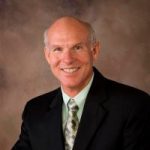 Terry Monroe is founder and president of American Business Brokers & Advisors (ABBA) and author of “Hidden Wealth: The Secret To Getting Top Dollar For Your Business” with ForbesBooks.  Monroe has been in the business of establishing, operating, and selling businesses for more than 35 years. As president of ABBA, which he founded in 1999, he serves as an advisor to business buyers and sellers throughout the nation.