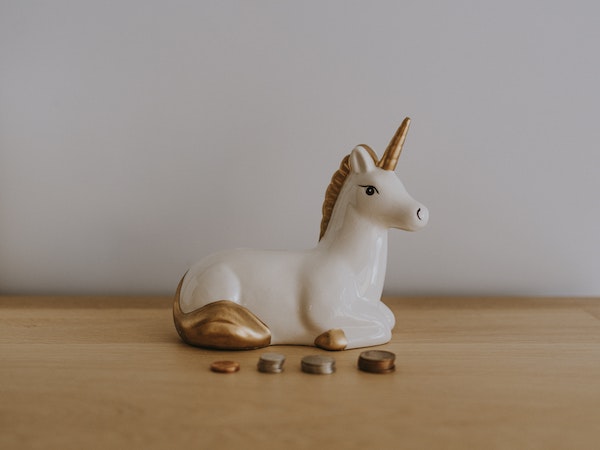 by Axel Grubba, founder for Profit From Tech

Do you know what some of the largest companies such as Facebook, Shopify, and Apple all have in common?

They’re all VC-backed, and it was venture capital financing, those back then young startups, received, which was integral to their tremendous growth.

However, many first-time entrepreneurs fail to grasp the important distinctions between a “venture backable” business and a “lifestyle business.” Just because an individual is passionate about a given product, idea, or market does not mean their startup will automatically be “venture backable.”

So what are VC investors looking for in a startup? We’ve listed four signs that suggest that your company might be VC-backable. Let’s dive right in.

The truth is that if a startup doesn’t have the potential to disrupt an industry worth billions and generate north of $100M in annual revenue, then it simply won’t make financial sense for a venture capitalist to bet on it.

A deal with a VC fund is a bit like a marriage that you can only happily end when you sell your company or go public. Therefore, it is crucial that an entrepreneur can prove that their market is big enough for the company to achieve at least a unicorn status (become worth over $1 billion) and that it represents an untapped opportunity when it comes to the existing competition.

Questions that you might ask yourself before starting to look for external funding:

Resounding ‘Yes’ to each of the above would mean you’re off to a good start in convincing a VC to your business idea.

VC investors get very excited when they meet individuals who are deeply passionate about the space and products they are working on. Usually, that kind of obsession doesn’t come from a single idea but rather a long period of recognizing inefficiencies in a particular industry they’ve worked in.

Moreover, as the name suggests, the team is more than one person. Investors often look for founding teams with complementary skill sets, market experience, and connections. While they also back solo founders, duos or small teams tend to be radically more efficient than solopreneurs.

As you see, a strong founding team is a must. In fact, VCs would much rather invest in an A+ team with a B+ idea, than an A+ idea with a B+ team. Startups often pivot and iterate their product offering, but a solid team can quickly adapt and continue the business growth needed for VC growth targets.

Smart VCs will only back companies if the odds are in their favor. Venture investors don’t want to make a return on their investment in a couple of decades but want to make their money back, plus some, with 5-10 years from the initial investment. Therefore, the likelihood of you receiving VC funding largely depends on your industry.

It’s no coincidence that software startups often end up being what venture capitalists consider is “fundable.” Software’s advantages come down to three main aspects, namely:

Low Upfront Capital Required – Cost of building a software company is minimal compared to the millions of dollars of capital required to launch a new department store or manufacturing facility.

Fewer Employees, Easier to Scale – Software often requires only a small, lean team to reach customers across the globe.

Lesson learned: If you want to get VC funding, you better launch a startup within the software and technology sectors.

Emphasis on traction varies from stage to stage, but ideally, early-stage investors would like to see some key milestones being achieved.

Such milestones might include the initial product-market-fit in the form of the number of downloads for apps or customer traction in case of marketplaces or SaaS (e.g., 20% month-over-month subscriber growth).

When pre-market or pre-product, more deep tech companies might count substantial progress in terms of research as a significant milestone. No matter how you define your milestones, the data should show a strong growth trajectory and progress towards the earlier set goals.

Does Your Company Fit the Bill?

So there you have it, four signs that your company might be VC-backable. If you are confident that your company is a strong contender to become a $1 billion business, then you’re right to be looking into VC funding.

On the other hand, if you are planning to build a “lifestyle business” that you are passionate about, do it! Just because it’s not venture-backed doesn’t mean it won’t be a great and potentially very profitable business. 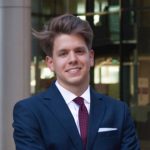 Axel Grubba works as a venture capital investor and runs Profit From Tech as a side project to help aspiring entrepreneurs find the right B2B software tools to start and grow their online business. You can connect with him on LinkedIn or follow PFT on Twitter.