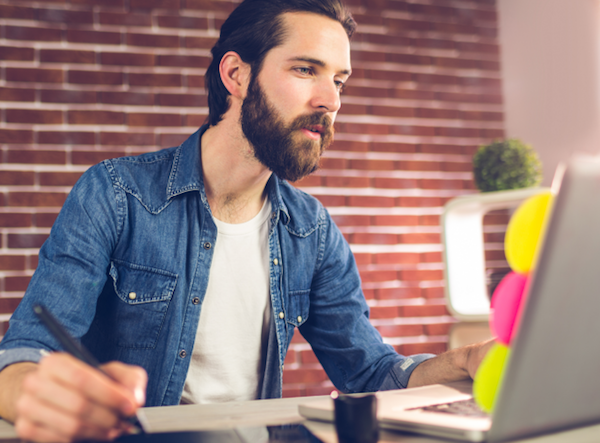 Denmark is known for its good conditions, when it comes to entrepreneurs. Currently Denmark holds one of the top spots when it comes to the best countries to start a new company in. That is because the shifting Danish government always have collaborated closely with companies and entrepreneurs to make sure they have the best conditions to drive business and create jobs. Now Denmark is taking action towars their aid to entrepreneurs and are now launching new initiatives to futher strengthen the conditions for entrepreneurs in Denmark. One of the changes that are being made is the endeavour to create the best growth potential for start-up companies. Formerly, a company form called “Iværksætterselskab”, (which translates into Entrepreneurial Company form) is being shutdown and replaced by a lower capital requirement to create an “ApS”, which is the most normal company form in Denmark.

Entrepreneurs owning an “IVS” are now being told to convert ivs to aps. While this may seem like a bad thing it can actually be good for a lot of entrepreneurs in Denmark – and in this article we will enlighten you on why that is the case.

Shutdown of IVS and reducing capital requirements in the ApS.

While it may seem like a bad idea to shut down the entrepreneurial company form (IVS), this is actually not the case. Beforehand it was possible to start a company using the IVS with a capital requirement of 1 DKK. However this was never actually the case, as it obviously requires more capital to start up and run a company. Furthermore it was also seen, that the company form was exploited to avoid paying debt, company taxes and more. The Danish government has therefore decided to shut down the IVS and instead offer a lower capital requirement on the ApS of 40,000 DKK.

Will help start-ups sustain in the longer run.

By making use of this administrative changes it may actually be the case, that these changes will aid entrepreneurs in the long run. With these changes it is possible to sort out the bad from the good, so only entrepreneurs with the required will be able to create ApS companies.  This way the options when creating a company are streamlined into the range of company forms that were the case before the IVS was introduced almost ten years ago.