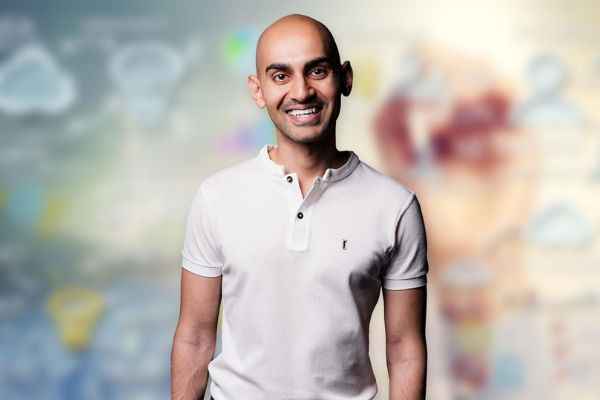 When you’re working at growing your business, you need some role models to follow and great examples to emulate. It’s a hard grind when you’re just at the beginning of the process, so you need a little inspiration. There are few better choices than Neil Patel.

Neil Patel is an outstanding, globally revered marketer who can teach you plenty about content marketing, PPC, SEO, and other digital marketing channels to help your business thrive. But you can also learn a huge amount by peeking behind the videos, podcasts and articles that Neil publishes and taking a look at his career trajectory and life story. You might even want to take notes.

If at First You Don’t Succeed.

Neil didn’t become a multi-millionaire thought leader and digital marketer to big corporations overnight. In fact, he failed many times and lost a lot of money before he began to succeed. Neil has never hidden the fact that he has made mistakes and bad decisions. On the contrary, he puts his mistakes in the public eye so that everyone can learn from them. One of the biggest lessons that he teaches is never to give up.

Neil has been trying to make money as a businessman and entrepreneur ever since he was a teenager in high school. His first attempt, selling burned CDs and black boxes, was a failure. His second try, selling vacuum cleaners as a door-to-door salesman, wasn’t much better.

Shortly after that, Neil founded his first online business, Advice Monkey, which was an online job board. He put so much effort into building the site that he had no money left for marketing.

This was the turning point in Neil’s life. Because he couldn’t afford to pay for anyone to promote his site, he had to learn how to do it himself. As you can see from his success as an entrepreneur and consultant over the years that followed, he learned pretty well. Advice Monkey started to attract more visitors, but it still didn’t bring in any money, because Neil hadn’t planned the business structure properly.

Neil’s next step was to go back to school. He headed to the local community college to take some general classes and get ready to restart. Finally, his luck began to turn. Neil launched an internet marketing agency called Advantage Consulting Services, together with his sister’s boyfriend. ACS did pretty well, earning some important clients, and Neil continued to look for more ways to make money.

Because this isn’t a fairy tale, Neil didn’t keep on steadily making millions. He made another mistake, investing in a web hosting company called Vision Web Hosting. He went on to lose about $1 million on the venture. But the important point is that Neil picked himself up and carried on yet again.

In 2005, Neil began his first marketing blog, which grew to become the leading source of marketing insights that it is today. In 2006, together with Hiten Shah, Neil founded Crazy Egg, a heatmap platform for websites to use to increase their conversion rates. Today the Crazy Egg marketing blog sees nearly half a million visitors per month, but it took time for Crazy Egg to really take off. Neil carried on running an internet marketing consulting business so that he could pay for Crazy Egg’s software development.

This was the beginning of Neil’s big success as a digital marketer. He founded Kissmetrics and Quick Sprout, which are all wildly popular marketing tools with blogs that log thousands of monthly visitors. Along the way, he was recognized as a force in the business and marketing world by the likes of Forbes, President Obama, and the United Nations. 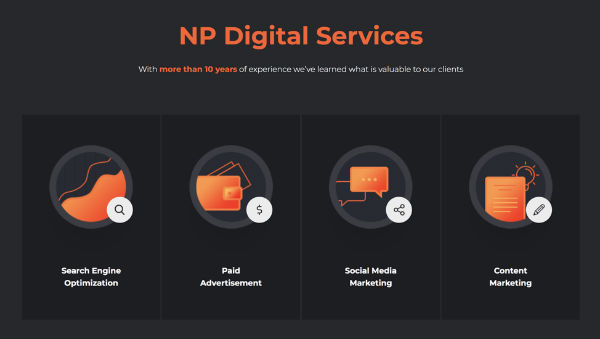 In 2016, Neil set up his own digital marketing agency, NP Digital, that has been hired to bring in more traffic for corporations like Amazon, HP and Google. NP Digital receives consistently positive reviews from its customers.

One of the best reasons why Neil Patel is a good model for new business owners to follow is that he’s so open about everything he does. Neil talks about the mistakes he’s made and the excellent decisions he’s taken, so that you can learn what does and doesn’t work.

Throughout his blog posts, Neil often insists that anyone can grow a successful online business, as long as they invest time in learning marketing skills. In April 2015, Neil took things a step further and ran a live marketing experiment: within 12 months, he would build a business that would generate $100,000 of revenue a month. 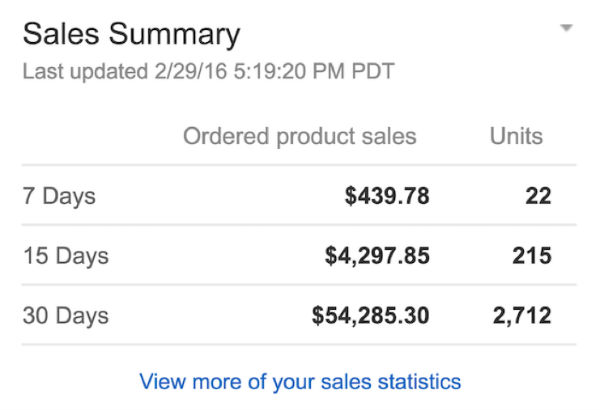 Neil live-blogged the entire process, sharing his income and expenses, profits and losses, good decisions and big mistakes. He even invited readers to choose the field for his new startup.

Neil reached his goal, and in the process, he guided myriads of aspiring business owners to set up their own startups, build their websites or blogs, and make their dreams a reality.

There’s a huge amount that new business owners can learn from Neil Patel. He’s never scared to share his success, so you can look through his life experience and discover the best way to set up an online business, which are the most important digital marketing tactics, and most of all that you shouldn’t let your failures be the end of your story. And when you become a success like Neil Patel, make sure that you share your story so that you can help others follow you.