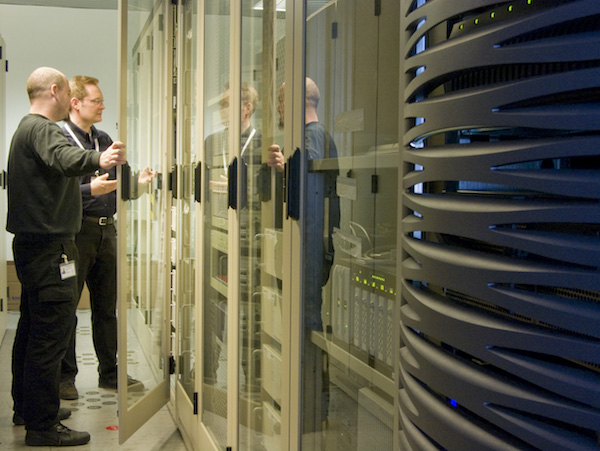 There’s no doubting the fact that data is one of the most valuable assets in the world. The market for data scientists, right now, is bigger than ever and is only poised to grow in the coming future. Safely tucked in most of these data scientists’ toolsets, is a powerful, yet intuitive tool that has everything they need – Python.

According to Jean Francois Puget from IBM’s machine learning department, Python is the most popular programming language for machine learning. Its popularity has much to do with its simplicity, vast resources, and an active community, which are its distinguishing features.

Here, we answer why data science using Python is the way to go.

According to Glassdoor, the average salary of a data scientist in the US is $120,000. Many professionals who earn this much or more are well-versed with Python. Learning Data Science using Python training allows candidates to cover over 40 hours of instructor-led sessions with a focus on hands-on learning. The course takes you from beginner through intermediate to advanced concepts in an intuitive way that will help you grasp Python’s concepts. It is offered in online and classroom modes to suit your convenience. The data science using Python course teaches you everything you need for a successful career in data science – right from the fundamentals to advanced concepts.

Here are some reasons why data scientists prefer Python:

Python is simply the best.

Python is known for its simple syntax that makes the use of minimal code possible. It also has an active community dedicated to the development of the language and offers a variety of different libraries that you would need as a data scientist. These are some of the things that make Python the ideal programming language for data science.

Data scientists often work in an environment where time is of the essence, and they don’t want to have to waste time writing lengthy code just to crunch a data set. Instead, they want something whose syntax is easy to implement and powerful. Python is the answer to their woes. It requires much less code than Java and C++, making it more efficient to code with Python. Ruby is another language whose syntax is nearly as intuitive and simple as Python, but data scientists prefer Python to Ruby because Python features far more machine learning and data science libraries and resources than Ruby. This is one of the many things that gives Python an edge over its competition. Python also allows developers to get their projects off the ground quicker. Once you get the program up and running, it can be integrated with other languages like Java and C++ if required.

Python happens to be the most taught programming language in universities across the US. Python’s simple syntax makes it an excellent language to venture into data science with, which is why upcoming data scientists prefer the language.

Data scientists retrieve information and prepare statistics from large data sets that are usually unsorted, making the process that much harder. Machine learning makes this simpler because it can correlate different datasets without needing active instructions. Usually, this would require complex code that is often difficult to implement. However, Python addresses this problem effectively by being a general-purpose language. It can create outputs in a readable CSV format or in more complex formats that can be parsed through machine learning algorithms for analysis.

Machine learning can be used to crunch data sets that contain historical data and make predictions based on this data. Some places this finds application in the real world are in weather forecasting and stock trading. Python makes it possible to do this with much lesser code than other languages, making it lightweight, efficient, and faster. Python is very versatile and supports structured, functional, and OOP.

These are some of the things that make Python the most preferred programming language among data scientists.

Whether you’re just starting to explore data science or you’re a seasoned professional, Python is an essential part of every data scientist’s toolkit. Learning the language will make you a valuable asset to any data science team.